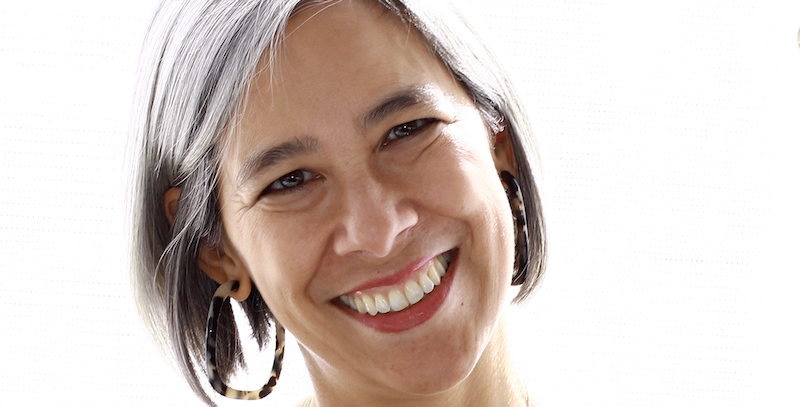 Susan Choi: ‘Have a Very Large Storage System for All That Garbage’

This week on WMFA, we revisit our conversation with Susan Choi about her novel Trust Exercise, the slipperiness of memory, the inherently manipulative quality of storytelling, and the advice Susan would have given her younger self as a debut author.

Susan Choi: It’s hard, but it gets easier. I find the more I write and the longer that time goes on, I forget that when I was a a younger writer or a student writer, if I managed to write anything—because it’s so hard—I was like, oh my god, something must come of this. It was not easy. But it gets easier to leave stuff in the dark.

There’s also the way in which the whole thing is this kind of messy, ongoing process where the stuff that doesn’t necessarily work in the first context that you place it into, it doesn’t mean it’s not important or worthy or it doesn’t mean that it’s not going to work somewhere. Stuff gets folded in later on unexpectedly. I feel like it’s all about, don’t be afraid to write lots of garbage but also don’t throw any of it away. Have a very large storage system for all that garbage because it’s only garbage in context. It may turn out to be a treasure in some other context you haven’t discovered yet.

Susan Choi’s first novel, The Foreign Student, won the Asian-American Literary Award for fiction. Her second novel, American Woman, was a finalist for the 2004 Pulitzer Prize and was adapted into a film. Her third novel, A Person of Interest, was a finalist for the 2009 PEN/Faulkner Award. In 2010 she was named the inaugural recipient of the PEN/W.G. Sebald Award. Her fourth novel, My Education, received a 2014 Lammy Award. Her fifth novel, Trust Exercise, and her first book for children, Camp Tiger, came out earlier this year. A recipient of fellowships from the National Endowment for the Arts and the Guggenheim Foundation, she teaches fiction writing at Yale and lives in Brooklyn. 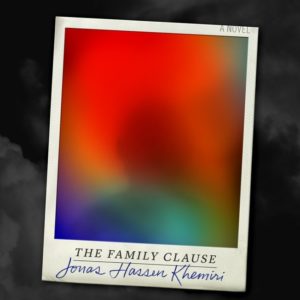 A son who is on paternity leave wakes at ten to four on a bad day and four thirty on a good one. The one-year-old is usually...
© LitHub
Back to top