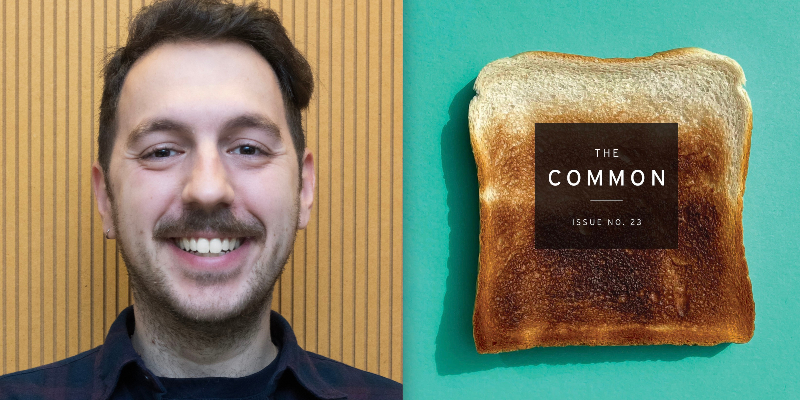 Palestinian writer Suhail Matar speaks to managing editor Emily Everett about his story “Granada,” translated by Amika Fendi. The story appears in The Common’s new spring issue, in a special portfolio of Arabic fiction from Palestine. Suhail talks about the inspiration and process behind the story, which explores the complex ways in which Palestinians connect when they meet and interact abroad. Suhail also discusses the difficulties of translation, the history and modern realities of Palestinians living within Israel’s current borders, and his PhD work exploring how the brain processes and reacts to language.

This story, like most of the stories in my collection, are essentially about Palestinians meeting the world. I’m a ’48 Palestinian, which means my family happens to be from a city that was occupied in 1948. I hold Israeli citizenship because of that, but I am Palestinian. I am not Israeli. ’48 Palestinians are essentially cut off from our natural milieu. Imagine you’re from New York, and you’re cut off from Vermont or Connecticut or New Jersey. You can’t move within the US, your natural milieu, but only within New York State.

This story is about the possibility of meeting. We have two characters that cannot under the current circumstances meet in Palestine. It is an impossible encounter. The only way to have that encounter take place is to pull the characters out of their natural habitat and throw them in a foreign context. This is what a lot of the stories are about in my collection.

*
On traveling outside Palestine, the inspiration for his story collection:

When I was traveling around Spain, I quickly realized that the life that I led back in Palestine was intrinsically confined by the realities we have to live with there. You cannot travel for more than a few hours by car because there are hard borders that you can’t cross. There’s a lack of access to large populations of the world, because as Palestinians we don’t have any agency over who can visit us. No one in the world can enter Palestine without passing through an Israeli checkpoint or border control. We have no control over who we can invite or who we can welcome.

So in order to meet the world, we have to go outside. Being outside for a long period of time was really eye-opening, and it allowed me to meet a lot of different kinds of people. I started building these stories in my head set in cities around Spain, because the cities acted for me like a breeding ground for a lot of interactions with people that I wouldn’t normally be able to interact with. I drew upon the experiences that I had there, and drew upon the fantasies of who I wanted to meet, and what that might look like.

*
On his PhD studies at NYU:

I study the neuroscience of language. I study how the brain comprehends language, how it takes something that is a physical stimulus, like a word or a sentence, and turns that physical signal into something it can attribute meaning to. It’s a very complex process. I study specific sub-processes within that, and that involves designing experiments that tap into different corners of language. I work a lot on Arabic, and do a lot of experiments with Arabic speakers, because I believe Arabic has some properties that allow us to tap into some very elusive parts of language that it would be difficult to query with other languages.

Suhail Matar was born in Haifa in 1987, where he also grew up. He is finishing a PhD in neurocognitive sciences at New York University. The story “Granada” belongs to his short story collection North of Andalusia, West of the Homeland, which was jointly awarded the Al Qattan Foundation’s 2012 Young Writer of the Year Award.Learn more about Suhail at Suhailmatar.com or follow him on Twitter at @SuhailMatar. 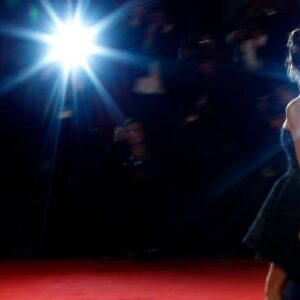