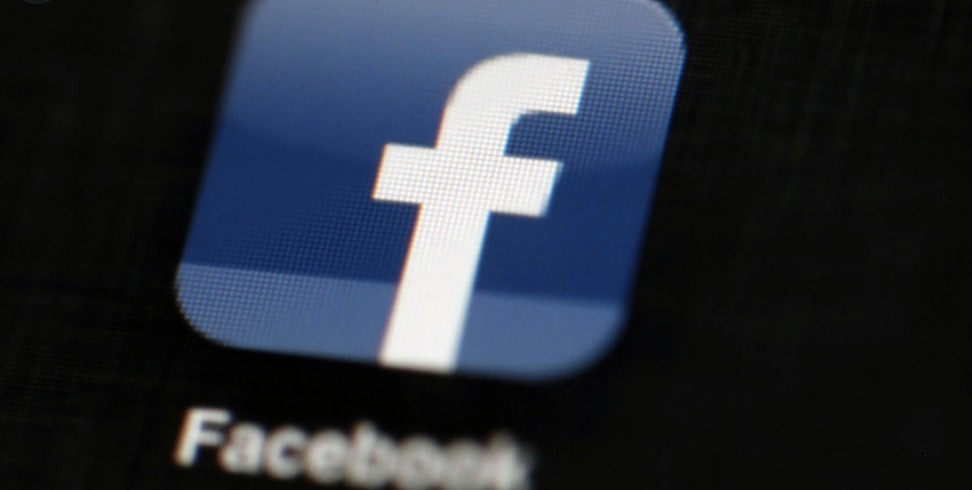 Over the last 200 years, nothing has divided us more than our free-market economic system. Is it the source of every social injustice, from exploitation to alienation to inequality, or is it essential to our freedom and democracy? This debate is as relevant today in 2020 as it was in 1920 or 1820. This is the focus of the second season of Keen On from author Andrew Keen.

In this episode of Keen On, Andrew talks to Steven Levy, author of the new book, Facebook: The Inside Story, out soon from Blue Rider Press.

Andrew Keen: What’s the difference between reckless and evil?

Steven Levy: Evil means that you know the consequences of what you’re planning to do. You know that people are going to be hurt and you’ll do it anyway. Reckless is that I don’t want to know the consequences. This is what’s important. We’re just gonna do this and fix it later, and the people who get hurt in the interim aren’t really taken into consideration.

Andrew Keen: But the metaphor of reckless, if you use that for driving, for example, or a reckless driver kills people… So there is a sense–

Steven Levy: –but doesn’t intend to kill people. An evil driver will see you and say, I’m going to knock this person. I live in New York City. There are evil drivers.

Andrew Keen: It’s one thing to actually go around trying to knock people over, but if you’re a reckless driver and the consequences of your behavior results in death there, isn’t that, in a sense, evil?

Steven Levy: Well, that’s certainly culpability that comes from recklessness, but it’s not the same as evil.

Andrew Keen: So what has Facebook done that’s so reckless? Is it what Shoshana Zubov calls surveillance capitalism? Are they watching us all the time? And have they sold us to advertising companies?

Steven Levy: Well, I think a different example might be the philosophy of their growth, that at a certain point growth became a consuming desire of Zuckerberg’s, of the group inside the company that tried all kinds of tricks to pump up the growth, to grow as big as possible, as fast as possible. No one really gave a lot of thought to what happened when you you did grow so fast, when you spread Facebook to countries that weren’t used to giving people a voice and allow people to put things online. The company had no one who spoke the language that the company was spreading.

Andrew Keen: So these are countries like the Philippines?

Steven Levy: Philippines, Myanmar. It took a long time for Facebook to have anyone know how to speak Burmese.

Andrew Keen: So what you’re saying is that the recklessness was an unwillingness to be accountable for the consequences of their success in cultures and countries that they knew very little about?

Steven Levy: It wasn’t even so much an unwillingness as thoughtlessness. It wasn’t that they were demanding that they were required to do something and they were unwilling to do it. It’s just that they had an open field and they took it. Now, on the other hand, people inside the company were making warnings. They were warning them, Hey, if you do this, we might run into trouble. The culture of Facebook is, Do it first and apologize later.

Today’s episode is brought to you by Blinkist. With Blinkist, you get unlimited access to read or listen to a massive library of condensed non-fiction books—all the books you want and all for one low price. Right now, for a limited time, Blinkist has a special offer for Keen On listeners. Go to Blinkist.com/KeenOn try it free for 7 days and save 25% off your new subscription.

Steven Levy is Wired’s editor at large. The Washington Post has called him “America’s premier technology journalist.” His previous positions include founder of Backchannel and chief technology writer and senior editor for Newsweek. Levy has written seven previous books and his work has appeared in Rolling Stone, Harper’s Magazine, Macworld, The New York Times Magazine, Esquire, The New Yorker, and Premiere. Levy has also won several awards during his thirty-plus years of writing about technology, including for his book Hackers, which PC Magazine named the best sci-tech book written in the last twenty years; and for Crypto, which won the grand e-book prize at the 2001 Frankfurt Book Fair. 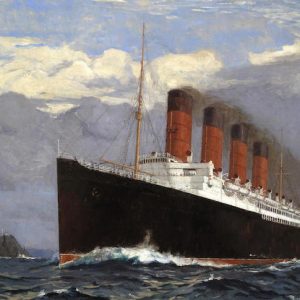 Last summer, massive fires in the Amazon rain forest provoked environmental concerns around the world. But the history of exploitation—of...
© LitHub
Back to top