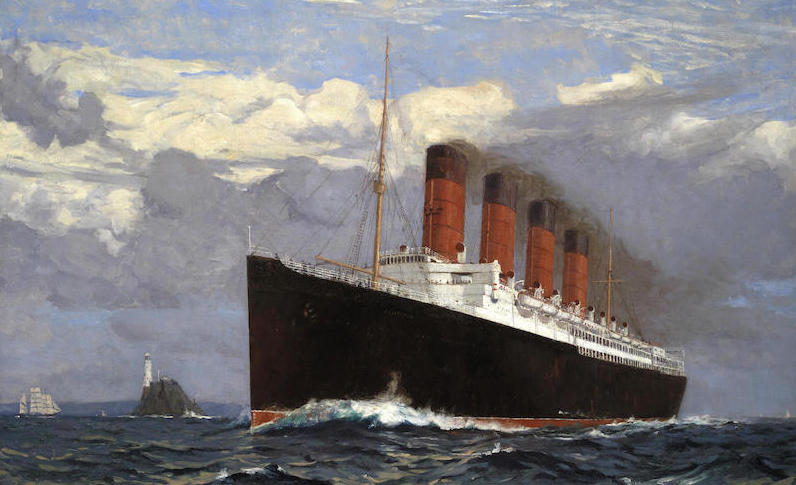 Last summer, massive fires in the Amazon rain forest provoked environmental concerns around the world. But the history of exploitation—of the natural world of the rain forest and the people living in it—goes back at least to the rubber boom of the early 20th century. This setting forms the backdrop for Joan Schweighardt’s  compelling and well-written Rivers trilogy, which starts with Before We Died and continues with Gifts for the Dead (Five Directions Press, 2019) and the forthcoming River Aria.

As Gifts for the Dead opens, it is 1911 and the heroine, Nora Sweeney, is waiting for bad news in Hoboken, NJ. A fortuneteller has prophesied that any day two dock workers will appear on the doorstep to report that both the man Nora loves, Baxter Hopper, and his brother, Jack, have died during their work as rubber tappers in Brazil. But when the dock workers arrive, it’s to deliver the comatose body of Jack, on the brink of death.

Nora and Jack’s mother, Maggie, nurse him back to health, and life goes on. With help from Maggie, Nora and Jack restore the family that was broken when the brothers left on their grand adventure. Through World War I, the Spanish Flu epidemic of 1918, and the Roaring Twenties, the trio perseveres. Everyone assumes Baxter died in the rain forest. Only Jack knows that his brother’s fate is less certain than he’s given the women reason to believe. And that one day he must go and find out the truth.

C. P. Lesley: What do we need to know about Rivers 1, Before We Died, to understand this second novel?

Joan Schweighardt: Basically you only need to know that the story starts with two Irish-American brothers who are dock workers from Hoboken, New Jersey, and they give up their jobs and travel to the Amazon Rainforest in 1908 to become rubber tappers, and only one returns

JS: Well, my choice was more that I wanted to have a place for the brothers to be from that would have train stations and shipyards since they’re dock workers, and Hoboken was manageable from a research point of view. And as I began to learn more about Hoboken I realized it was a really good fit for the background of

Gifts for the Dead since Hoboken plays a large part in World War I.

CPL: As the novel opens, a number of politically dramatic events are occurring in the background, most notably the women’s suffrage movement. How does Nora get caught up in this and other progressive political causes?

JS: It’s from her Aunt Becky; she’s just learned to speak her mind and be on the lookout for things that need attention, and certainly women’s rights was something that needed attention. She made her first political speech for women’s rights in the schoolyard and she gets in trouble for doing so. In the book we see her at various times speaking out: when World War I happens she speaks out about everyone’s right to express their own opinion about it. There was a lot of propaganda going on and people were getting beat up for not sharing the same opinions as people who thought we should be in the war. So she isn’t necessarily for or against it, she’s for people’s right to speak out. She is very political.

Mindfulness and Meditation Are Flytraps For Our Impulses 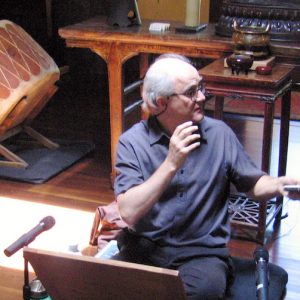 Mindfulness and Meditation Are Flytraps For Our Impulses

I was introduced to the practice of mindfulness by S. N. Goenka in 1974, a few weeks after being ordained as a novice monk....
© LitHub
Back to top