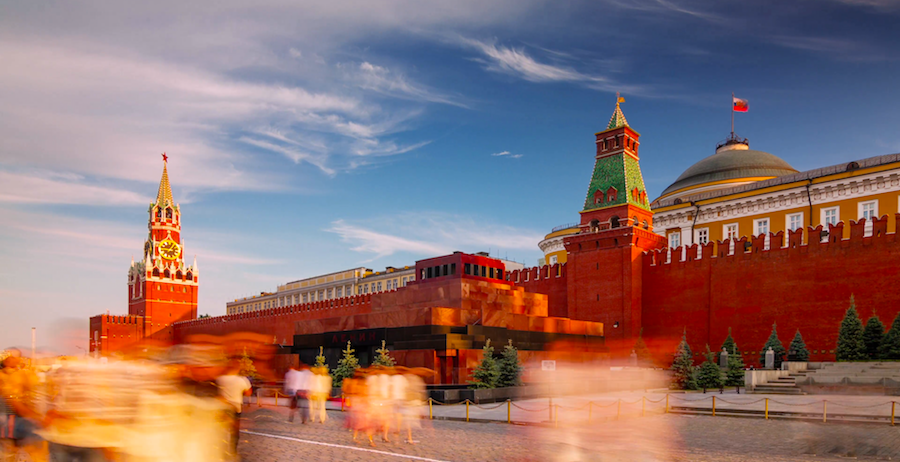 C.P. Lesley in Conversation with Galit Gottlieb on the New Books Network

Since being sold into slavery as a child and working her way up to becoming concubine and mistress for several different men, Lady Juliana’s survival has depended on her allure. Then her place in the world is shattered by a debilitating illness and she is spurned by the entire Polish royal court. Enter Felix Ossolinski—scholar, diplomat, Renaissance man. A riding accident in his teens forced him to redirect his energies from war to the life of the mind, and alone among the men of the 16th-century Polish court, he sees in Juliana a kindred spirit, a woman who has never appreciated her own value and whose inner beauty outweighs any marring of her face. Then the Polish queen offers Juliana a way out of her difficulties: travel to Moscow with Felix and spy for the royal family in return for a promise of financial independence. Facing poverty and degradation, Juliana cannot refuse, although the mission threatens not only her freedom but her life. Felix swears he will protect her. But no one can protect Juliana from the demons of her past.

Carolyn Pouncy (who holds a PhD in Russian history from Stanford University) writes under the pen name C. P. Lesley (who doesn’t exist and has no degrees). Carolyn (aka C.P.) is the author of The Not Exactly Scarlet Pimpernel, The Golden Lynx, The Winged Horse, The Swan Princess, The Vermilion Bird, and The Shattered Drum. Song of the Siren is the first in her newest series, Songs of Steppe & Forest, based on 16th-century Russian history. When not thinking up new ways to torture her characters, she edits other people’s manuscripts, reads voraciously, maintains her website, and practices classical ballet. That love of ballet finds expression in her Tarkei Chronicles. A historian by profession, she also hosts New Books in Historical Fiction for the New Books Network.

“I decided if I was ever going to get her to change, which, as novelists, we want to have happen, I was going to have to completely pull the rug out form under her because she’s so guarded.”

Galit Gottlieb: Juliana is such an interesting character. So, those of us who have read your previous books already met her. Could you talk about her metamorphosis from who she was to who she has become?

C.P. Lesley: Sure! And I’m delighted that you read the other books and thought she was an interesting character. She turned into one of my favorite characters. When I first introduced her in The Winged Horse, I saw her mostly as a foil for the heroine in that book, who was very competent and adequately pretty but mostly a strong personality and a strong figure, and I wanted to contrast her with this very sensuous, beautiful young woman who represented a kind of traditional femininity that the heroine just didn’t.

Then, sometime in the middle of writing that novel, I realized that the main antagonist, who is a young man named Tulpar, which is the Tartar name for the winged horse, would be a perfect match for another character, Maria, who really needed some trouble in her life. And I thought Juliana would also give Maria some much-needed trouble, so I brought her back at the end of The Swan Princess, and married her off to Maria’s father. So Maria now has this stepmother who’s only two years older than she is, and is a classic siren, and has her father mumbling over her, slaving over her, which no one wants to see in a parent, right?

So as I got to know Juliana toward the end of that novel, I started to wonder what made her so cold and calculating, which she is under that impression that she gives the world of being so sensuous. She started revealing her story to me, and I realized how vulnerable she was, and I just wanted to explore who she really was. And that’s why, at the beginning of this novel, I decided if I was ever going to get her to change, which, as novelists, we want to have happen, I was going to have to completely pull the rug out form under her because she’s so guarded. I even wrote the story in first person, which has become a hallmark of the new series, because I knew there was no way to make her sympathetic unless I put the reader right behind her eyes.

“You don’t travel 1000 miles from Vilnius to stand in front of an impenetrable fortress and say, ‘So what do you think we should do next?'”

GG: Without revealing too much of the plot, let’s talk about the listening devices used by the Russians, and how the acoustics of those storerooms led to good spying possibilities.

CPL: This is one of the coolest things. These listening devices, they’re real. They’re absolutely real. I found out about them on Pinterest, of all places, and then I read the Russian news articles about them. I think in 2017 they had a bunch of archaeologists doing research on what’s called the Kitay-gorod Wall. I’m sure you’ve seen pictures of the Moscow Kremlin with the big red walls and the towers, right?

CPL: That was once the entire city of Moscow, and everyone lived inside those walls. By the 15th century people started moving outside the walls because there wasn’t enough space. Those red walls we see now, those were built by Italian architects in the 1480s or thereabouts. Then a community arose around what’s now the current Kremlin. And that was initially occupied by merchants, artisans, and lower-class people, and gradually the noblemen also moved out to that region.

In 1535, Grand Princess Elena Glinskaya, who was the mother of Ivan the Terrible, started the process of building a proper big wall. This thing was massive—six feet across, on top of this massive embankment, and it was impenetrable. It lasted, intact, until Stalin blew it up with TNT 400 years later. Because so little is left thanks to Stalin, the archaeologists went in and started excavating the foundations of the original wall. They discovered these listening devices. There were chambers that were apparently supposed to be masquerading as storage chambers, and in them were these little vents, through which the people inside the chamber could hear what was going on outside.

Now, what they were doing there is the big question. The scientists thought they were there to listen to invaders. For example, the Poles invaded Moscow as part of what’s called the Time of Troubles in the 17th century, and if you were standing in these chambers you could possibly hear them talking. But that explanation doesn’t really make sense. First off, they know the vents were there from 1535, so they were built for whatever was going on in 1535. Secondly, you don’t travel 1000 miles from Vilnius to stand in front of an impenetrable fortress and say, “So what do you think we should do next?” While they’re standing up on the wall shooting at you with flaming arrows and boiling oils, that’s not where you stop to have a discussion.

So, I don’t know what they were used for either, but a fellow historian said, “I bet they were used to spy on diplomats,” because they housed diplomats in the Kitay-gorod, which was that region of the city, the trading quarter. If you were a diplomat to Russia, you got stuck in a house and you weren’t supposed to leave unless someone escorted you to the Kremlin. And from a novelist’s point of view, it’s a perfect explanation, so when I wrote the novel, I thought, I have to find a way to use this. It’s just too good to waste.

5 Reasons a Writer Should
Move to London 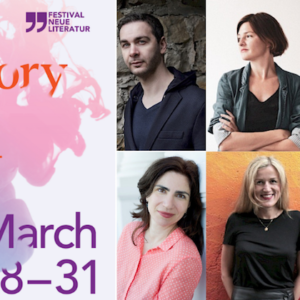 For three days each spring, Festival Neue Literatur pairs up-and-coming authors from Austria, Switzerland, and Germany with...
© LitHub
Back to top