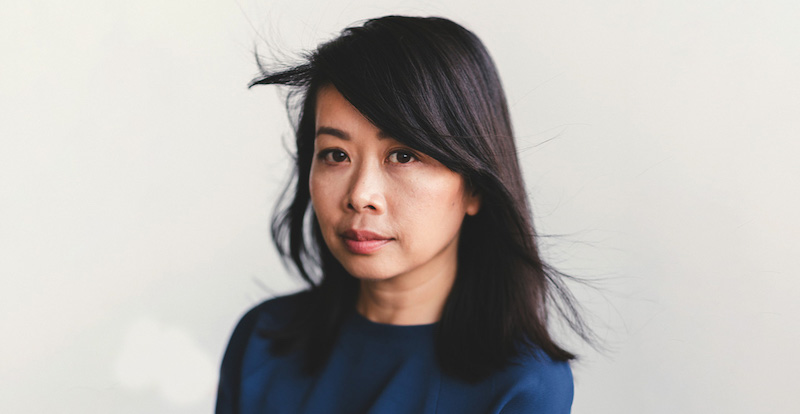 The Scotiabank Giller Prize, founded in 1994, recognizes the best Canadian fiction of the year. With a cash prize of $100,000, the Award is one of the largest Canadian literary prizes. Previous winners include Esi Edugyan, Elizabeth Hay, and Sean Michaels.

Last night, at its virtual ceremony hosted by Canadian actor Eric McCormack (and with performances by Canadian singer and songwriter Diana Krall), Souvankham Thammavongsa was named the winner of the Prize, for her short story collection How to Pronounce Knife, about characters struggling to find their bearings far from home. Of the winning title, the prize jury said the following:

How to Pronounce Knife is a stunning collection of stories that portray the immigrant experience in achingly beautiful prose. The emotional expanse chronicled in this collection is truly remarkable. These stories are vessels of hope, of hurt, of rejection, of loss and of finding one’s footing in a new and strange land. Thammavongsa’s fiction cuts to the core of the immigrant reality like a knife—however you pronounce it.

Thammavongsa was born in the Lao refugee camp in Nong Khai, Thailand and was raised and educated in Toronto. She is the award-winning author of four books of poetry and her fiction has appeared in Harper’s, Granta, the Paris Review, Ploughshares, Best American Non-Required Reading 2018, and the 2019 O. Henry Prize Stories.

She will be honored at the 2021 virtual San Miguel Writer’s Conference & Literary Festival in January. 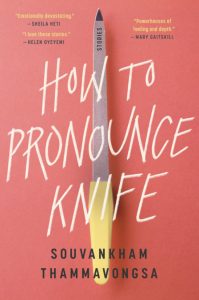