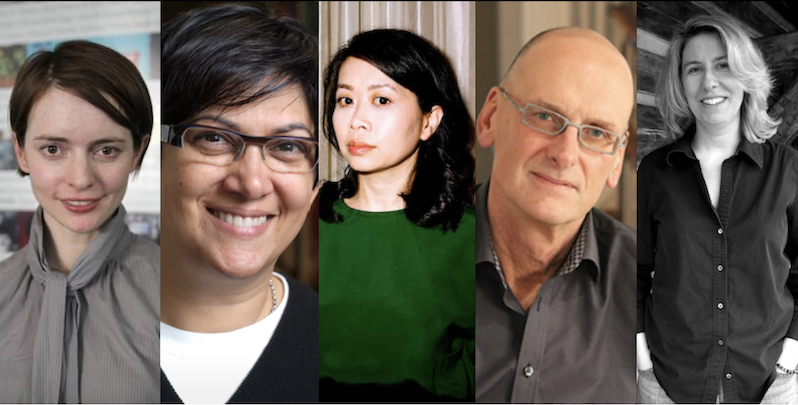 Here’s the shortlist for the 2020 Scotiabank Giller Prize.

It’s first thing in the morning and we’re already buzzing with literary news from abroad. From a spectacular longlist comes an amazing shortlist for this year’s Scotiabank Giller Prize, which seeks to recognize the best Canadian fiction of the year. Previous winners include Esi Edugyan, Elizabeth Hay, Sean Michaels, Michael Redhill, and Madeleine Thien, who announced the shortlist this morning.

The prize comes with $100,000, making it the largest cash prize for literature in the country. According to Giller Prize’s webpage, the annual award, along with other grants, has been attributed to the continued growth of Canadian literary talent.

The winner will be announced at a ceremony on Monday, November 9 on CBC and the free CBC Gem streaming service. And each finalist will take home $10,000. Congrats to all!

Souvankham Thammavongsa, How To Pronounce Knife