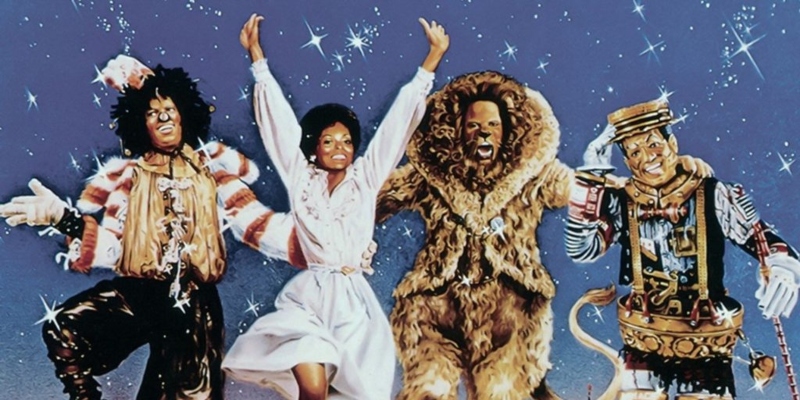 In this episode of Open Form, Mychal talks to Zakiya Dalila Harris (The Other Black Girl) about the 1978 film The Wiz, directed by Sidney Lumet.

Zakiya Dalila Harris: As someone who creates things and considers herself an artist, I find it so inspiring that this movie flopped and now it’s such a fundamental piece of Black culture. That shows so much about how you just never know. Sometimes people just aren’t ready for what you’re doing.

Mychal Denzel Smith: Yeah, absolutely. You never know. And thinking about this film as both a critical and commercial flop, as a failure on both fronts, it raises a lot of things for me. As someone who does criticism, sometimes you’re going to miss what resonates outside of your own sense of what you think of as good. What is quality? What does that mean to you in terms of how you’ve consumed culture before, what history has taught you, what your own taste leads you toward? I don’t know the numbers, but I’m just guessing that most of those critics were not Black.

Zakiya Dalila Harris: Right. Or the ones who were were adhering to this standard of what a musical before 1978 had to be. Had to be.

Mychal Denzel Smith: Exactly. But then thinking of it as a commercial failure, there’s so many questions about why does that happen? And what is the responsibility of the studio for making sure that people know that the film exists?

Zakiya Dalila Harris spent nearly three years in editorial at Knopf/Doubleday before leaving to write her debut novel The Other Black Girl. Prior to working in publishing, Zakiya received her MFA in creative writing from The New School. Her essays and book reviews have appeared in Cosmopolitan, Guernica, and The Rumpus. She lives in Brooklyn.

How Much Control Do Humans Have Over Their Lives, Really? 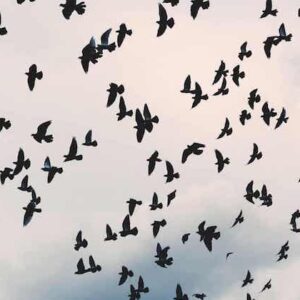