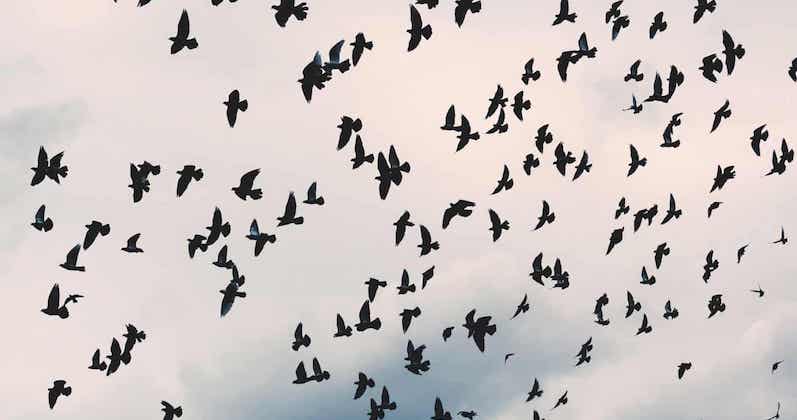 Priyanka Kumar in Conversation with Andrew Keen on Keen On

In this episode, Andrew is joined by Priyanka Kumar, author of Conversation With Birds.

Priyanka Kumar is the author of Conversations with Birds. Her essays and criticism appear in The New York Times, The Washington Post, the Los Angeles Review of Books, The Huffington Post, and High Country News. She is a recipient of the Aldo & Estella Leopold Writing Residency, an Alfred P. Sloan Foundation Award, a New Mexico/New Visions Governor’s Award, a Canada Council for the Arts Grant, an Ontario Arts Council Literary Award, and an Academy of Motion Pictures Arts and Sciences Fellowship. A graduate of the University of Southern California’s School of Cinematic Arts and an alumna of the Bread Loaf Writers’ Conference, Kumar wrote, directed and produced the feature documentary The Song of the Little Road, starring Martin Scorsese and Ravi Shankar. Kumar has taught at the University of California Santa Cruz and the University of Southern California, and serves on the Board of Directors at the Leopold Writing Program. 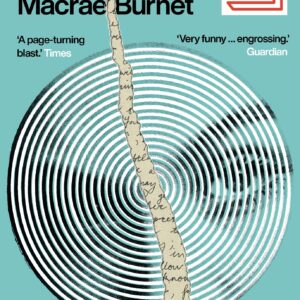 I approached an earnest young man in wire-framed glasses and a Fair Isle tank-top. He did not look the type to pass judgement...
© LitHub
Back to top