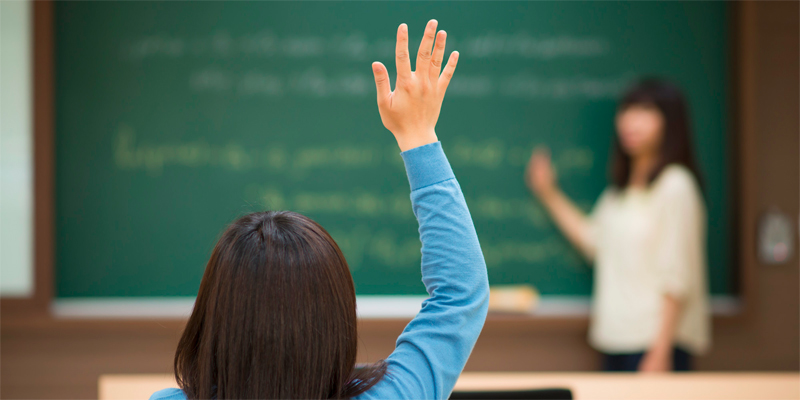 Something More than Correctness: On Teaching Grace Paley’s Essays

"It’s not their own shame that holds young writers back; it’s ours"

This essay corresponds with the announcement of the $20,000 Grace Paley Teaching Fellowship, offered for the Fall 2017, to honor a writer of considerable achievement whose work, like Paley’s life and work, reveals a concern for social justice.

I’m coming this term to the end of a full decade of college teaching. Like many college writing instructors, throughout this time I’ve moved between schools over the course of a week—Mondays and Wednesday in one place, Tuesday and Thursdays in another, Fridays off. Spring breaks never quite line up. Some days I’m needed in two places at once.

For me these places have been New York University and Eugene Lang College, at the New School, but it could be anywhere and anywhere else, so long as they are are close enough that the distance is coverable. I’ve been luckier than most; my commute is literally a walk in the park, where I pass through the lives of my students.

Mainly I’ve taught freshmen, hundreds of them, always in classes of about 15 at a time. I read a lot in this line of work. Mine are not called creative writing courses, though I don’t know a kind of writing I’d like to read that isn’t in some way creative, or that has no sense of voice, so I teach my students to be creative, to develop and use their own voices. They often think this means that they can swear in their essays, which for some of them it may mean that, but what I really mean is for them to come to terms, to reckon with the value of their own intelligences, their own thoughts and beliefs in light of the world we share and all that we read together (which is just another way of saying the world we share). Together we read essays and poems and pieces of fiction, chapters of various scriptures, that are all, in their way, creative, and that all contain particular voices, speaking from and about particular times. These are our models. Don’t write like these people, I say, but write in conversation with them, argue with them, and do so with the same courage it requires of all these writers to sound like themselves.

I often turn in my teaching to a moment from an essay by the great factual writer John McPhee: “I once made a list of all the pieces I had written in maybe 20 or 30 years, and then put a check mark beside each one whose subject related to things I had been interested in before I went to college. I checked off more than 90 per cent.” (He’s said something similar in an interview with The Paris Review.) For first-year students, this can be a revelation, or so it seems when I present them with it. If McPhee’s experience is any example, they will not someday—with a diploma, say—become a person with worthwhile interests or an intelligence to accept life’s challenges; they are that person now. In time, their interests will deepen and expand along with their sense that life is difficult, but they will not be asked at some point to begin their lives as adults, to begin the work of their lives. That moment, I say, has already come and gone. You’ve begun. Now tell me about it. Tell me what you think. Tell me what you believe.

This can be difficult, I think, because for many students—and again, I’ve taught hundreds—writing has been an exercise in answering definite questions posed by teachers (or standardized tests), not seeking uncertain answers to all that life, and the world, throws at them. And as such, they’ve also been told that good writing results from diminishing the voice, eliminating the I, and all those many places where the I comes from.

I’ve lately been reading Grace Paley, whose 1970 essay “Some Notes on Teaching: Probably Spoken” will assume a place like McPhee’s in my writing classes over the next decade. They’re often saying the same thing, I think; consider, where Paley says, “It’s possible to write about anything in the world,” McPhee counters with, “For nonfiction projects, ideas are everywhere. They just go by in a ceaseless stream.” (He’s slightly more colorful in the Paris Review interview: “There are zillions of ideas out there—they stream by like neutrons.”) And as a teacher, Paley, like McPhee, is asking her students to take courage in what they already know, which for her means the sound of their own voices. “There’s probably a natural grammar at the tip of your tongue,” she writes. “You may not believe it, but if you say what’s on your mind in the language that comes to you from your parents and your street and friends, you’ll probably say something beautiful.”

A student in a writing class I teach recently wrote this sentence: “Meals require some planning and preparation and are rarely eaten while standing up.” I can’t say exactly why that’s beautiful, but it has something to do with the tension around the word “and,” the hopeful ease of the first few words falling victim to the staccato rush to the end. It’s a sentence that, with insight, works against its own interest, defining a thing by what it rarely is; meals seem regretfully scarce in the life of this person, whom I imagine standing while eating more often than not, rushing out the door with a scrap of food, perhaps on her way to my 8 am class. Wait—I can say why that sentence is beautiful: because its language sounds like the writer who wrote it.

Paley blames the reams of bad essays I read, the writing that refuses to sound like the writer, on shame. But it’s not the shame of our students who want to sound smarter than they feel, or impress me with what they think I want to hear about this poem or that essay. About Ellen Bass’s “Failure,” say, or Chang-Rae Lee’s “Sea Urchin,” whose brilliance originates in the language of the writers’ homes and streets. A father lay dying, a teenage daughter attempts to feed him, and Bass writes, “So the gruel / slid back out again, dribbling / down his badly shaved chin and he / not doing anything to stop it. My father. / I left him there.” A 14-year-old boy, in the thrall of his hormones, eats uni for the first time, and loses himself, confuses himself with the thing in his mouth, and Lee writes: “I’m half-gagging, still chewing; it’s as if I had another tongue in my mouth, this blind, self-satisfied creature.” It may be too obvious to say that the boldness of these lines, which each break the rules a little and also draw on the lives of these writers from before they went to college, is wrapped up in the shamelessness of the particular language.

From my point of view, and with Paley in mind, these writers appear lucky and strong, and like her (and, yes, me), perhaps they were convinced early on of their own specific talent with language. Not everyone is so fortunate. “[I]f you weren’t a tough, recalcitrant kid,” Paley says, “that language may have been destroyed by the tongues of schoolteachers who were ashamed of interesting homes, inflection, and language and left them all for correct usage.” It’s not their own shame that holds young writers back; it’s ours.

Grace Paley presents a challenge for the teacher of young writers (especially the young teacher of young writers): to decide that, at some level, even we can encourage in our students something more than correctness. We can expect in their work the abstract quality of beauty, sentences that are pleasing and satisfying to the mind for reasons that may remain inexplicable, that reveal sources of drama that arise, or arose, in the streets and friends and homes of our students, and not in our streets or among our friends or in our homes. That reveal something specific and shameless about their lives and minds and say a thing we, their teachers, might never say, despite all we think we have to teach them.

On Thursday, April 20, at 7 p.m., to celebrate the release of A Grace Paley Reader, Lang’s First-Year Writing Program is hosting a public discussion with the book’s editors, Nora Paley and Kevin Bowen; Victoria Redel, whose Before Everything is forthcoming in July; and Paul Elie, who will be moderating. The event is free and open to the public—The New School’s University Center, 63 5th Ave., room UL105, NYC.

Scott Korb is the author and editor of several books, including Light without Fire: The Making of America's First Muslim College, now out in paperback. He is on the faculty of Pacific University's MFA in Writing Program and lives in New York City.
http://www.scottkorb.com 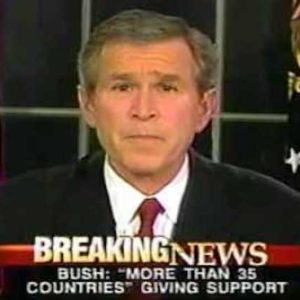