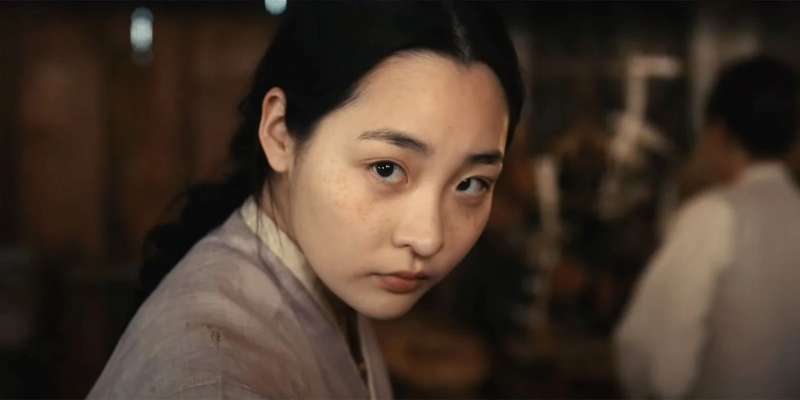 Some good news: Pachinko is getting a second season.

A very happy Friday to us all: Apple TV+ has renewed Pachinko for a second season, just before the season 1 finale streams this Friday. (Could this be because we’ll have so many feelings about that finale? Maybe!)

Showrunner Soo Hugh and executive producer Theresa Kang-Lowe told Deadline that “the next season may explore the third generation of characters, including Sunja’s sons, Mozasu and Noa. The story may also build on Solomon’s self-discovery and Koh Hansu’s redemption.” Here’s hoping that it also features a lot more Sunja (Youn Yuh-jung), whose thread in the adaptation took a backseat to the more Americanized character of Solomon.

No matter what, we’ll get more of the best opening credits sequence ever created.