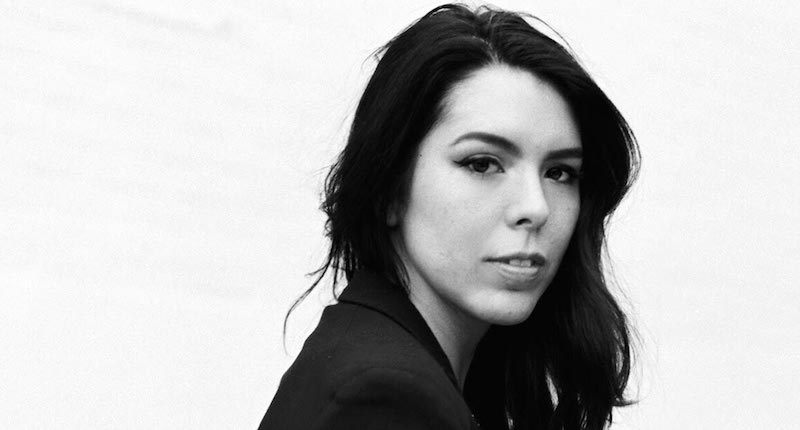 “T Kira’s story is a lesson in radical self-acceptance, an open-hearted love letter to our pain and our mistakes, and proof that while we are fundamentally shaped by our trauma, it does not have to define us,” Shaw told Deadline‘s Dominic Patten. Here at Lit Hub, we very much agree.

Despite its popularity, SMILF—the story of a sharp young single mother living in South Boston who is trying to navigate life with a very unconventional family—was cancelled after just two seasons in March of last year when Shaw was accused of on-set misconduct.

Meanwhile, Madden’s debut memoir was named one of the best books of 2019 by Esquire, The Oprah Magazine, Variety, and Lit Hub, and was a finalist for the NBCC’s John Leonard First Book Prize.

“Working with Frankie Shaw has been tremendous; I think we share the same narrative sensibilities and wants—both of us are interested in that fine thread between absurdist humor and devastation,” said Madden. “If that thread is tight enough, it hums.”