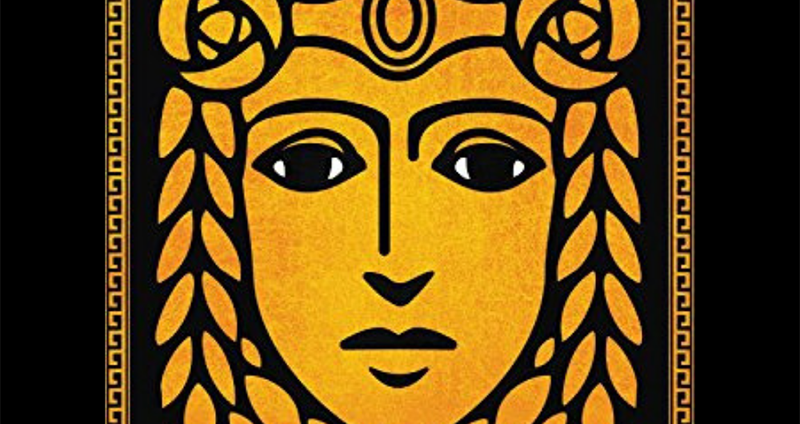 Should We Still Care About Greek Mythology?

On the first episode of Literary Disco in 2020, Julia Pistell, Rider Strong, and Tod Goldberg discuss Madeline Miller’s novel Circe, which retells some of the most infamous Greek myths from the point of view of Circe, a witch who most famously appears in The Odyssey who turns Odysseus’s men into pigs.

Tod: I’ve never been able to connect to any mythology. … It’s why I cannot connect to biblical stories. I just have a hard time caring about gods and nymphs and waifs.

Rider: I tend to agree with you about the subject of Greek mythology, in general. It’s very intimidating. Partly because you only enter it in an academic setting nowadays. It’s in high school and middle school. In college you’re presented with this pantheon that is overwhelming and complex … and has this air that you should know these things because then you’ll understand contemporary literary references better. There is an importance set on these stories that put a pressure on them. I don’t connect with the characters, and they’re reduced to abstractions for me. … But what I’ve loved about this book is that she made me care about these types of characters that I never had before. I was involved with Odysseus as a person and a man. This accomplished what I always wanted from Greek myths, which was this personal connection.

Julia: What I love about Greek mythology is its dual purpose. The way you’re talking about it is from a fiction perspective … but when you think about it in the context of world history and people thinking about these deities, that symbolic power is so interesting exciting. To simultaneously imagine a world where Athena could literally show up at your door, and you’re also taking it in a very figurative way where Athena is with me today pressuring me to do this or sold myself for this deal. That’s fun and interesting. The best thing about Greek mythology, as opposed to our current century of fantasy that we read, there is no black and white. There is no good versus evil. I like a lot of the modern literature, but it’s inherently all about good and evil, while these Greek figures are everything. They’re complex.

Today’s episode is sponsored by HelloFresh, America’s number one meal kit. Go to HelloFresh.com/literarydisco10 and use code literarydisco10 during HelloFresh’s New Year’s sale for 10 free meals including free shipping.

Subscribe to Literary Disco now on iTunes, Stitcher, or wherever else you find your podcasts! 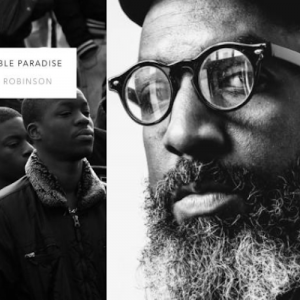 British-Trinidadian poet Roger Robinson has won the prestigious TS Eliot prize. This is the first time Robinson, "a long-time...
© LitHub
Back to top