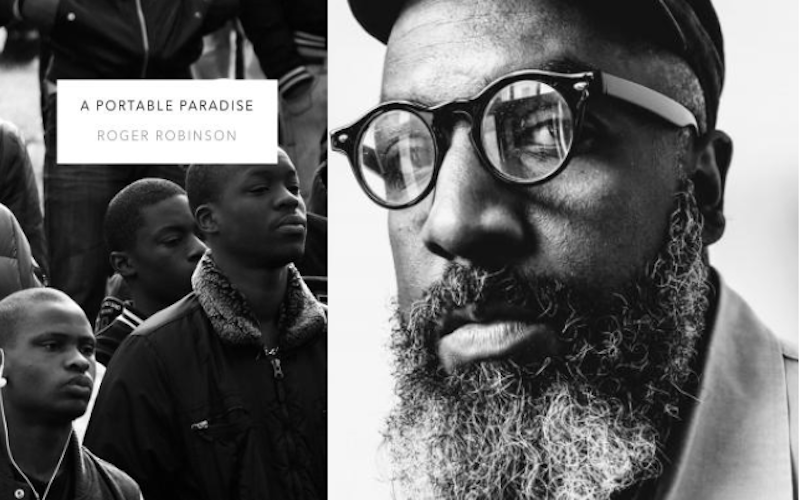 British-Trinidadian poet Roger Robinson has won the prestigious TS Eliot prize. This is the first time Robinson, “a long-time performer of dub poetry—a form of spoken word with West Indian roots,” has been nominated for the prize, which carries with it a £25,000 purse. John Burnside, the chair of the judges, said that Robinson was the unanimous choice.

A Portable Paradise, published by the small indie Peepal Tree Press, deals with “racism [and] violence… as well as moments of joy and beauty,” and includes a series of poems that reflect on the Grenfell Tower fire.