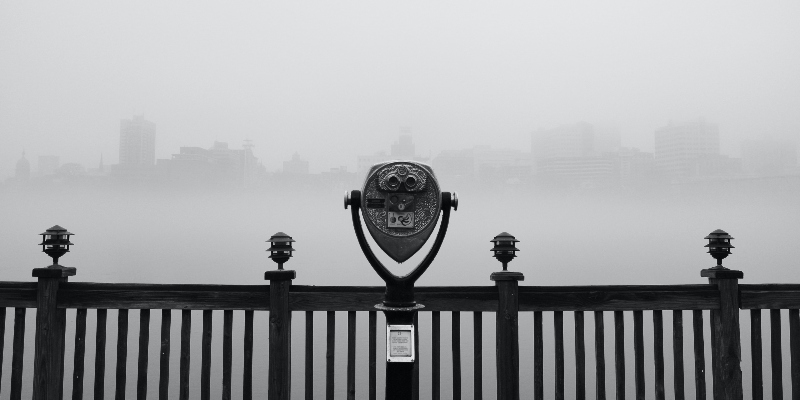 Should We Be Optimists or Pessimists About the Future?

Brian David Johnson Talks to Andrew Keen on Keen On

On today’s episode, Andrew talks to Brian David Johnson about his new book, The Future You, and whether technology will help or harm our future.

Andrew Keen: You sound still reasonably optimistic, but so many of our shows this year have been how we failed ourselves. We had, for example, Elliot Currie on the show last week talking about the 162,000 African-Americans in the last 18 years who have lost their lives to violence; he entitles his book A Peculiar Indifference because most people not only are unaware but profoundly indifferent. We’ve of course had many shows about COVID. We’ve had shows about the failure of capitalism, about the need to actually harness capitalism to save the world. Where’s the evidence, Brian, that technology is actually in any way making the world a better place?

Brian David Johnson: Well, again, it’s not—and I know you know this, Andrew—it’s not about technology. It’s about people. And so the question then goes to how can people make this a better place? And I think this goes very specifically back to that you can look at all the failings, all the things where things have gone wrong. One of the things that I do is I’m the director of a threat casting lab. So I’m the director of a lab that specifically goes and looks at possible and potential negative futures. We actually spend most of our time trying to find where things will go terribly wrong in the next decade. But then we always turn around and say, okay, great, now that we’ve identified these dark places, how do we disrupt, mitigate, or recover from it? How do we actually make that future better? I don’t think going to all those dark places and being critical of the future is bad. I’m still an optimist because what I’m pushing to people and saying is yes, you can see these dark places, then you turn around and say, okay, what can we do about it?

Andrew Keen: You are a self-styled futurist, unashamedly so. You write about it in the book and you use that title to introduce yourself, and you’ve certainly made a career out of it. There has been a generation, if you like, of futurists like yourself, emerge over the last thirty or forty years. Is there any evidence that futurists make the future better, that futurists can actually realize the future?

This episode is brought to you by MagicSpoon. Go to magicspoon.com/keenon and use the code KEENON for free shipping.

Brian David Johnson is a professor of practice at Arizona State University’s School for the Future of Innovation in Society, and a Futurist and Fellow at Frost & Sullivan. From 2009 to 2016, he was Intel Corporation’s first-ever futurist. Johnson has more than 40 patents, and he has been published in many consumer and trade publications, including the Wall Street Journal and Slate, and he appears regularly on Bloomberg TV, PBS, Fox News, and the Discovery Channel. He lives in Portland, Oregon.

What It's Like to Learn to Sing in Your Fifties 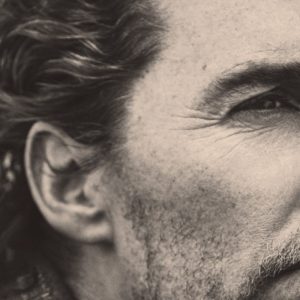