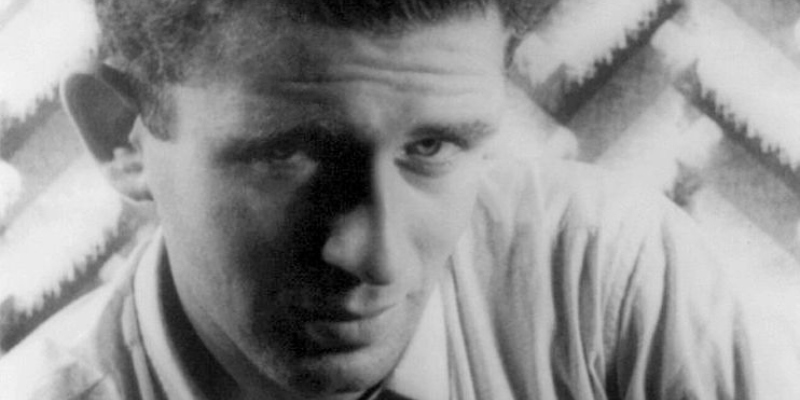 Should Norman Mailer Have Any Legacy Beyond Being the Guy Who Stabbed His Wife?

In this episode, novelist Miranda Popkey joins hosts Catherine Nichols and Isaac Butler to discuss Norman Mailer’s 1960 essay, “Superman Comes to the Supermarket,” a landmark work in the history of New Journalism. The essay is about the presidential campaign of JFK and the cultural changes it embodies, particularly the emergence from the 50s culture of conformity and the way television impacts politics. Today’s conversation deals not only with the essay but with Mailer’s legacy, and how it’s been reassessed in the light of his habit of violence, most notably exemplified by the fact that he stabbed his wife just months after the publication of this essay.

Catherine: I think like you said, Miranda, this was not really part of his public image. It didn’t seem like it really mattered to anyone until it did. And now at this point, it seems to me like it’s a pretty major part of his legacy. The question, like, who reads Mailer?

Catherine: Not no one, because we do, and part of us reading it is through the lens of, this is also a person who stabbed his wife. But that question of, how good does your work have to be for the stabbing to not be the main part of your legacy? I was just saying before you came on the recording, Miranda, it’s kind of the question of crime and punishment also. Like, how good does your art have to be for you to be allowed to just murder one or two people, and that’s not the main thing about you?

Miranda: Yeah, I would say your art has to be pretty good. And it is interesting how long it took for people to decide that Mailer’s art was not quite good enough. I was in college between 2005 and 2009, and I read Mailer in college for classes. Not his fiction. I think his fiction fell out of favor more quickly than his nonfiction. But I read essays of his for I think two classes, and I don’t remember that discussion being contextualized with this particular crime. I think it’s fair to say that his image was as a forceful personality. He was an amateur boxer. He once punched Gore Vidal in the face, and Gore Vidal came back with the best—

Isaac: It’s the best comeback of all time.

Miranda: The best comeback: “Once again, words fail Norman.” So I think there is a sense in which the stabbing was contextualized or subsumed into this preexisting understanding of Mailer as a sort of rough guy. Yes, he was a literary man, but he was also out there with the people mixing it up.

Isaac: Getting bitten by Rip Torn.

Miranda Popkey is a writer, editor, and translator from the Italian. Her debut novel is Topics of Conversation, and it was chosen as a Best Book of the Year by TIME, Esquire, Real Simple, Marie Claire, Glamor, Bustle, and more. 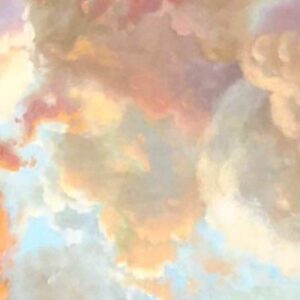 Living for the weekend? Living for Saturday afternoons spent at your local bookstore and Sunday mornings curled up in your...
© LitHub
Back to top