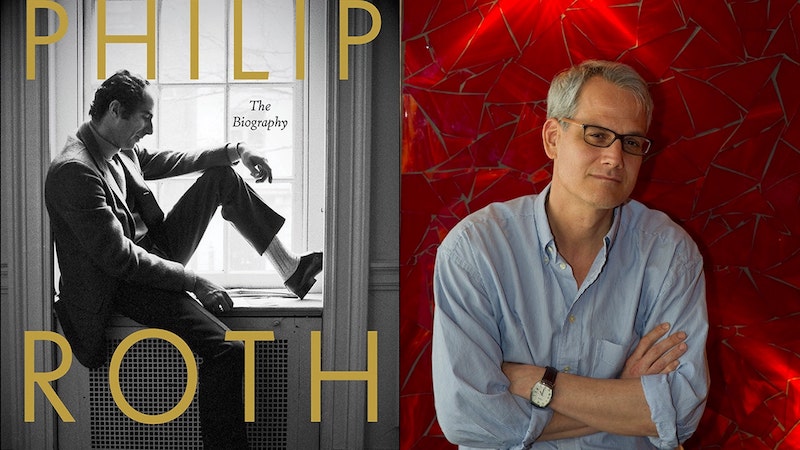 This news comes less than a month after Philip Roth: The Biography’s initial publisher, W.W. Norton, put the book out of print after extensive reports that Blake Bailey had groomed and subsequently pursued sexual relationships with former students in his eighth-grade class; two former students and book publishing executive Valentina Rice alleged Bailey assaulted them. Bailey denied the allegations, but they were still corroborated, even by Bailey himself: in multiple cases, Bailey admitted to his conduct over email and asked for his victims’ silence.

(Not everyone agreed with Norton’s choice to pull the book: some critics condemned Bailey’s behavior but argued that books have lives beyond their authors’ personal actions, and some feared Norton’s decision set a concerning precedent for pulling books from print.)

This isn’t a particularly surprising move on the part of Skyhorse, which brands itself as anti-cancel culture, “[willing] to tackle tough issues that other publishers won’t touch,” and “willing to take a chance on bringing out stories that other publishing houses shy away from,” like JFK conspiracy theories. Skyhorse published Woody Allen’s autobiography Apropos of Nothing after Hachette dropped its publication plans; Garrison Keillor and Skyhorse reached a two-book deal after Keillor was dropped by Minnesota Public Radio and the Washington Post due to sexual harassment allegations. Prominently displayed on Skyhorse’s website is a glowing blurb from Alan Dershowitz.

Skyhorse is distributed by Simon & Schuster.