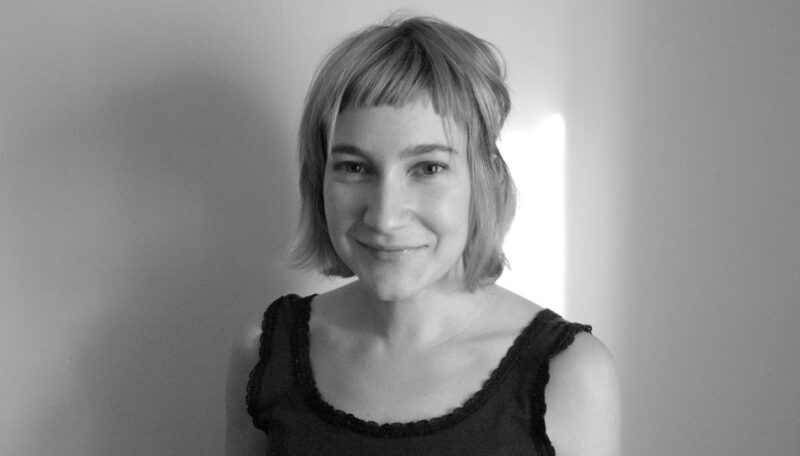 The coin flips in Motherhood, the crowd-sourcing of Women in Clothes, the 2008 blog she ran about people’s Obama- and Clinton-related dreams: Sheila Heti is a master of the good conceit. Her latest: just preempting the release of her latest novel, Pure Colour, Sheila Heti is publishing an autofictional, alphabetical newsletter at The New York Times for their subscribers.

The project itself has been a decade in the making. After Heti finished writing her breakout work How Should A Person Be? around 2010, she was “left with that great emptiness that follows the completion of a years-long project,” she told me via email. To fill the void, she combed through the past decade of her typed journals to see whether she’d changed since she’d started writing them: wondering not how should a person be but how a person is.

Heti approached her investigation in a characteristically inventive, Oulipian way: she imported her diaries into Excel, sorted the sentences in alphabetical order, and searched for patterns and repetitions. “If I had, say, written I hate him a hundred times over the past ten years, perhaps I would learn that I was a person who hated him (whoever he was), and that no amount of living would change that.”

For years, she returned to the document as a sort of “procrastination project,” and as she worked on it, cutting thousands of sentences and blurring the identities of people in her life, its purpose changed: ”It shifted from being an attempt to answer that initial question, to what I started to think of as a book—even a work of fiction.” But, perhaps obvious given Heti’s oeuvre, its fictional quality doesn’t correspond to a loss in honesty. The first installment of the newsletter, ABC, is studded with pure, unqualified truths to consider: “All the faith you had in art, you can have in this man,” and, “All the really great things that have been created in art have been created by adults,” and “Although what if living honestly doesn’t get you where you want to go?”

“I always enjoy working with writing that I didn’t initially intend to be read,” said Heti, “because writing that is written without an audience in mind has a kind of freshness, an honesty or purity; an unselfconsciousness.” This directness matches the feeling of sending writing straight to readers’ inboxes: when Heti participated in Miranda July’s email project We Think Alone in 2013, she found it “sort of scary, intimate, and exciting . . . a little uneasy-feeling.” But more basically, when The New York Times asked Heti for a work to serialize, she found the choice obvious as her project was already serialized via the alphabet.

Heti’s newsletter is part of The New York Times’s subscriber-only newsletter initiative, which was announced last August. At the time, over 15 new and existing News and Opinion newsletters only available to subscribers launched to, as Alex Hardiman, chief product officer of the New York Times Company, put it, “[add] even more differential value to the subscriber experience.” Heti also joins a growing list of lauded writers to serialize creative work via newsletter this decade: Salman Rushdie and Chuck Palahniuk are both serializing fiction via Substack after being courted by the platform. (George Saunders, Roxane Gay and others are writing newsletters as well, though not serializing fiction.)

But Heti doesn’t see this newsletter boom as relevant to her artistic practice, and it doesn’t change the nature of her writing. “I don’t know what the future of this all is, and it doesn’t really matter to me,” said Heti. “I don’t feel it’s substantially different from my print work: I still want it to be good!”