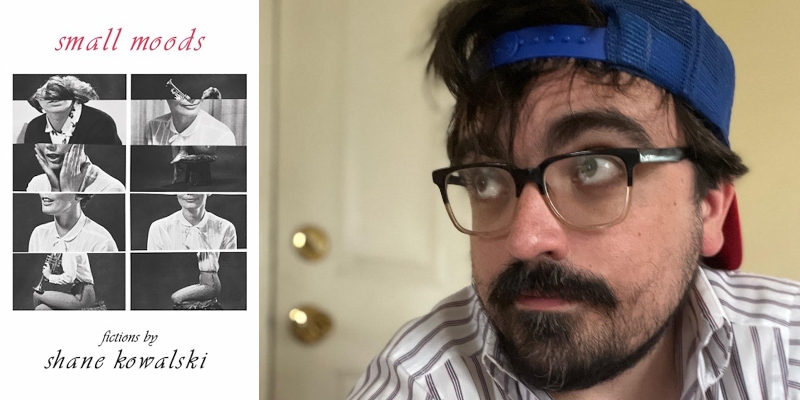 In this episode, Shane Kowalski (Small Moods) talks to us about being funny, starting his writing career on Tumblr, working with Kevin Sampsell on Future Tense, formerly working for the post office, his favorite writers, and more!

I kind of hate going back to my stories, it’s just not my thing. It tends to be an automatic thing. The first thought that comes to me, I’ll write that. If it sticks, it sticks. If it evolves, it evolves. It’s not a scientific process for me. It’s very seeing in the dark. I have an allegiance to comedy. If there’s one thing I won’t skimp on it’s if it’s funny, I’ll probably follow that path.

Shane Kowalski is the author of Small Moods (Future Tense). He lives in Pennsylvania. 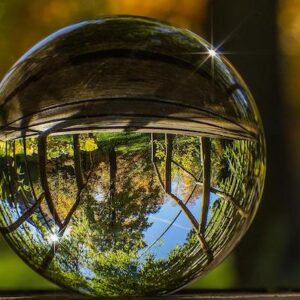 “Where do you get your ideas?” Writers sigh when asked this because we are clueless. I certainly am. The subconscious...
© LitHub
Back to top