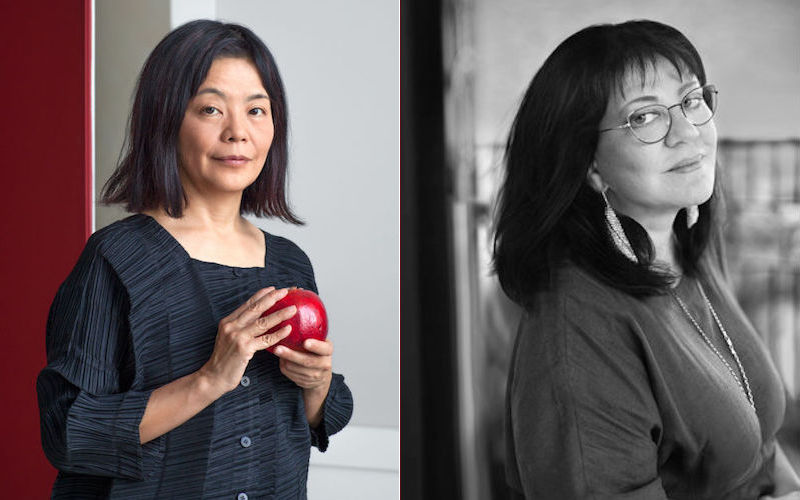 From an Evening at the 92nd Street Y

Yoko Tawada was born in Tokyo in 1960, moved to Hamburg when she was twenty-two, and then to Berlin in 2006. She writes in both Japanese and German, and has published several books—stories, novels, poems, plays, essays—in both languages including The Bridegroom Was a Dog (2003), for which she won the Akutagawa Prize; Where Europe Begins (2002); Facing the Bridge (2007); The Naked Eye (2009); Memoirs of a Polar Bear (2016). Her honors and awards include the Adelbert von Chamisso Prize, the Tanizaki Prize, the Goethe Medal, the Kleist Prize and the inaugural Warwick Prize for Women in Translation. Her novel The Emissary is out from New Directions.

Yoko Tawada reads from The Emissary

Tatyana Tolstaya is was born in Leningrad (now St. Petersburg). Her short-story collections are On the Golden Porch (1987); Sleepwalker in a Fog (1992); White Walls (2007); and Aetherial Worlds (2018), recently published in a translation by Anya Migdal. She is also the author of a novel, The Slynx (2001), and Pushkin’s Children: Writings on Russia and Russians (2003), a collection of essays. She has also written for The New York Review of Books and The New Yorker, and, for twelve years, was the co-host of The School for Scandal, a popular Russian talk show covering culture and politics. Ms. Tolstaya last appeared at the Poetry Center in October 2007, alongside Andrea Barrett. She lives in Moscow. 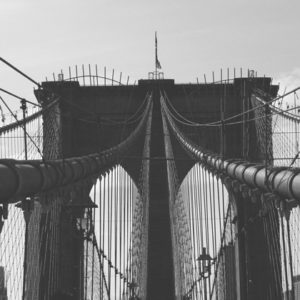 Brooklyn Bridge Pythoness body—arching Over the night like an ecstasy— I feel your coils tightening. . . And the world’s...
© LitHub
Back to top