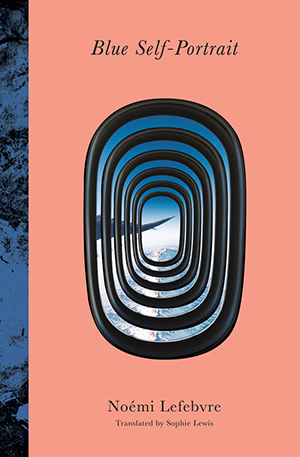 The following is from Noémi Lefebvre's novel, Blue Self-Portrait. Flying from Berlin to Paris, a woman is caught in her obsessive thoughts, continually circling around a romantic encounter with a pianist she met in a bar. Noémi Lefebvre is a French author living in Lyon. Blue Self-Portrait is the first of her three novels to be translated into English.

The pianist’s entrance is always a big moment, I had expected this moment to be a big one and I wasn’t disappointed. He was admirably himself, pianist and composer and himself all at once, did not appear as the pianist making his entrance but entered, made his entrance without ostentation or affectation or complication, nor in any other manner but simply and authentically without care for authenticity, not trying to make an authentic entrance and not presenting himself as a pianist entering but simply came in. The simplicity of the pianist’s entrance struck me like a

From Blue Self-Portrait. Used with permission of Transit Books. Copyright © 2018 by Noémi Lefebvre.

Why Has Poet Lola Ridge Disappeared? 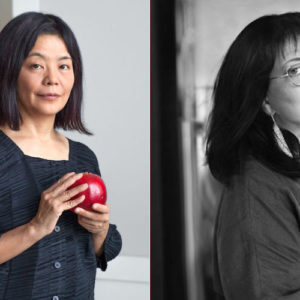