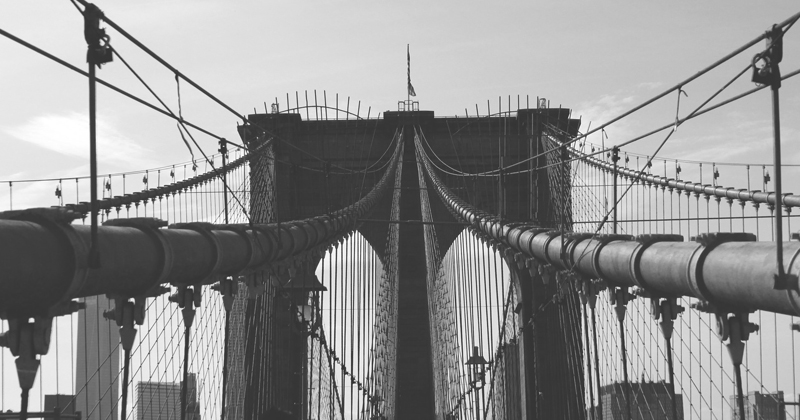 Pythoness body—arching
Over the night like an ecstasy—
I feel your coils tightening. . .
And the world’s lessening breath. (Ghetto)

I love those spirits
That men stand off and point at,
Or shudder and hood up their souls—
Those ruined ones,
Where Liberty has lodged an hour
And passed like flame,
Bursting asunder the too small house. (Ghetto)

Excerpt from “Sun-up” (Janie is her doll)

I beat Janie
and beat her. . .
but still she smiled. . .
so I scratched her between the eyes with a pin.
Now she doesn’t love me anymore. . .
she scowls. . . and scowls. . .
though I’ve begged her to forgive me
and poured sugar in the hole at the back of her head. (Sun-up)

He shudders. . . feeling on the shaved spot
The probing wind, that stabs him to a thought
Of storm-drenched fields in a white foam of light,
And roads of his hill-town that leap to sight
Like threads of tortured silver. . . while the guards—
Monstrous deft dolls that move as on a string,
In wonted haste to finish with this thing,
Turn faces blanker than asphalted yards.
They heard the shriek that tore out of its sheath
But as a feeble moan. . . yet dared not breathe,
Who stared there at him, arching—like a tree
When the winds wrench it and the earth holds tight—
Whose soul, expanding in white agony,
Had fused in flaming circuit with the night. (Red Flag) 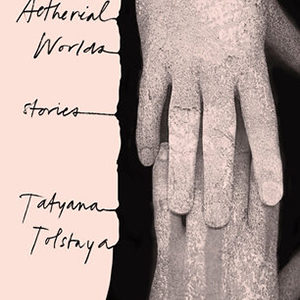 "Aspic" This story originally appeared in The New Yorker Truth be told, I’ve always been afraid of it, since childhood....
© LitHub
Back to top