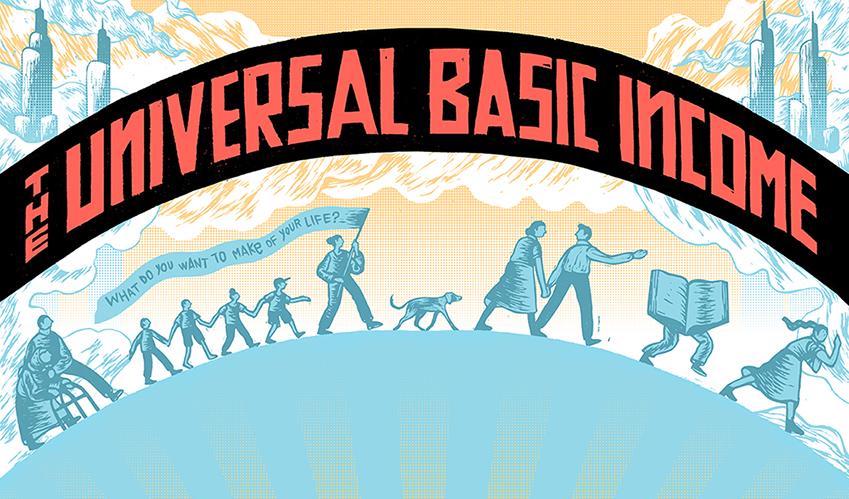 Scott Santens: I don’t know about this this moment as far as actually achieving universal basic income, but there certainly is a moment happening as far as it is gaining a lot more support, and there is certainly the potential for an emergency basic income to be implemented either in the US or somewhere in the world. I’m really looking forward to seeing which country will be that country to introduce some kind of temporary, at least, unconditional basic income.

Andrew Keen: I know many countries have been flirting with the idea, from Finland to Switzerland, even the United States. But before we get into those concrete experiments, what exactly, at least in your mind, is UBI? What does it mean? Because I think it means different things to different people.

Scott Santens: I would define UBI as being a country investing in its people with an amount of money that is unconditional, universal, and regularly provided to individuals. Those are the four main aspects of what makes for UBI. Just to describe that a little bit more, by unconditional, I mean that you keep it whether you work or don’t work in the labor market. It’s universal as it goes to the poor and the rich alike, and it’s individual as in it goes to each and every individual instead of being targeted at, say, households, and it’s regularly provided. So this is something that people would get for the rest of their lives. Monthly, weekly, biweekly. That kind of thing. But it needs to be something that you will always know will be there the next time that’s distributed.

Andrew Keen: And the children get it?

Scott Santens: Children getting it is one of those things, depending on the definition, that people want to use as to how we define the universality of the people. So I believe that it should go to kids … I do think that giving it to children is an important aspect, although usually, traditionally speaking, these children do get a lower amount compared to adults. 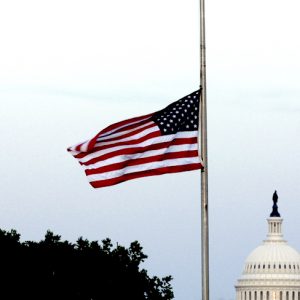 The Cold War, an ideological battle between the democratic West and communist Soviet Union that erupted in the wake of World...
© LitHub
Back to top