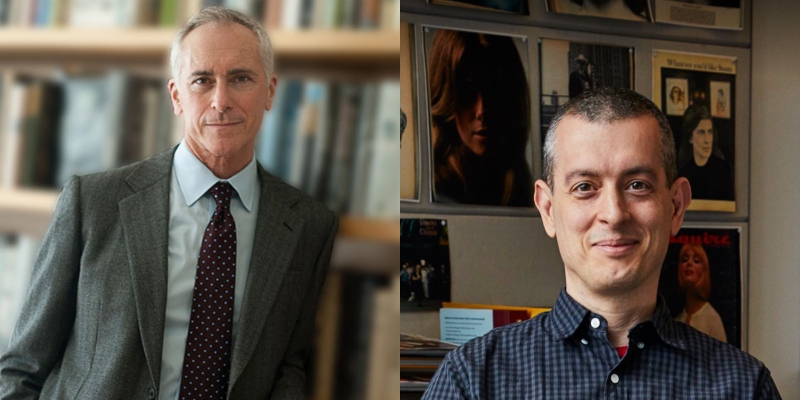 On today’s episode of The Literary Life, Mitchell Kaplan talks to Scott Berg and Alex Belth about the late journalist Jon Bradshaw and compiling an anthology of his work, The Ocean Is Closed.

Mitchell Kaplan: I just have to say that this is one of those books, as a bookseller and as a reader, when it’s like a revelation, it’s like a hinge of history—something you knew nothing about, and yet you realize just how essential the writing of Jon Bradshaw was and how really tragic it was that he died so young. He was 48 when he died, right? Could you speak to that a little bit? How might he have matured as a writer if he had lived longer?

Scott Berg: I just wanted to begin—and this is a story that Alex also mentions in his introduction—Bradshaw and I went out to dinner one night in 1986, and he was drinking a lot at that particular dinner. And toward the end of the dinner, he began to break into what he wanted his memorial service to be. Now I’m saying, oh, Bradshaw, you’re in your forties, what are you talking about? And he says no no no, here’s what I want. And he waxed rhapsodic for the next hour—where it was going to be, which was MortOn’s, the hot restaurant in town, who was going to speak, in what order they were meant to speak, and what were they going to speak about. He even assigned topics, because he had divided up his life into what he wanted people to know and remember about him. And that was kind of that. But it so shook me that when I got home at one in the morning, I immediately scribbled down pages of everything he had said during the course of dinner, and that was that. Not even two weeks later, Bradshaw died. And Carolyn said to me, Scott, what are we supposed to do? I said, it just so happens I have several pages here of detailed notes. And here’s what he wanted.

One of the quotes he said that night is, “You know, I’m a great man, Scott. Just look at who my friends are.” And I think there was some truth to that. Now, all that said, that’s the personal Bradshaw. I think as a writer, when I knew him in his last six or seven years, he was having a hard time because he wasn’t doing the kind of journalism he had been doing in the 60s and 70s. He tried writing—not tried, he succeeded in writing a biography of Libby Holman, the great torch singer who was involved in one of the great murder trials of the 20th century. And he was having a hard time I think because that really wasn’t his metier. And he didn’t realize that writing a biography meant you’ve got to spend five or six years doing a book. And he didn’t like that. Again, this was a guy who liked to be on the move all the time, didn’t like to sit in the uncomfortable chair, liked to be on the go.

That said, he was moving into this character, Rafferty. I think he had a very fictive mind. And I think where he was going was into fiction writing. And I think it’s something he genuinely would have succeeded at, because he had a lovely writing style. He was infectious to read, and he had come up with this great character. All that said, as this book proves, these pieces, I think they just hold up forever.

A. Scott Berg graduated from Princeton University in 1971. He is the author of the bestselling books Max Perkins: Editor of Genius, which won the National Book Award, Goldwyn: A Biography, for which he received a Guggenheim Fellowship, and Lindbergh, which won the Pulitzer Prize. He lives in Los Angeles.

Alex Belth is the editor of Esquire Classic and The Stacks Reader.

Excavating the Life of Marjorie Kinnan Rawlings, Author of an American Classic 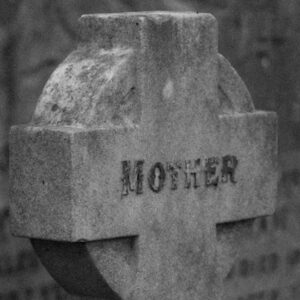 DEVASTATION The mind tries to both wall and unwall the self. This I know. I’ve understood its method as a means to interpret...
© LitHub
Back to top