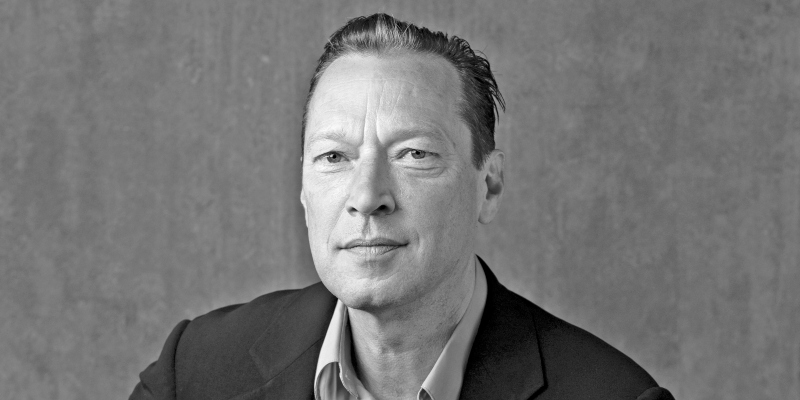 Veteran war correspondent Scott Anderson joins co-hosts V.V. Ganeshananthan and Whitney Terrell to discuss his time reporting in Chechnya. Anderson compares the First and Second Chechen Wars to Putin’s invasion of Ukraine. He also reads from his nonfiction book, The Man Who Tried to Save the World, and talks about how he overcame efforts to quash a magazine article he wrote that was critical of Putin, as well as why Chechnya’s conflict was scary enough to leave him with a streak of white hair.

A Constellation of Vital Phenomena by Anthony Marra • Raiders of the Lost Ark • “Death of the Tiger,” by Jon Lee Anderson, The New Yorker, Jan. 17, 2011 • No Innocents Abroad: Scott Anderson and Andrew Altschul on the CIA and US Provocateurs in Foreign Politics, Fiction/Non/Fiction, Season 3, Episode 25

V.V. Ganeshananthan: Your book, The Man Who Tried to Save the World, is set during the First Chechen War, which was in 94-95. The second was in 99-2000. And Putin was involved in the second war and was around for the first. Can you set the stage for us a little bit here, about who is in charge during the first and second Chechen wars? Were they about the same thing?

Scott Anderson: Yeah. So Chechnya is a small, kind of mini independent republic or autonomous region down by the Caspian Sea, close to the Turkish border. The Chechen people, first of all, they’re Muslim. Second of all, they are of Turkic origin, not Slavic, like most Russians. But the Chechens have always been fiercely independent. And they had fought against the Russians going back to the time of the tsars; they also controlled a lot of the mafia during the communist era. So there was this whole underworld aspect of the Chechens. So they’re both feared and hated by the Russians at large—I mean, if you’re sitting here using broad generalizations.

So in the First Chechen War, they basically went to war against Boris Yeltsin, who was the president of Russia at the time, because they wanted their independence in Chechnya, and Chechnya is a tiny country. I think it’s the size of Connecticut. Three, four million people. And the Russian army came rolling into Chechnya to squash them, and they just got their asses kicked by the Chechens. Chechens are ruthless and very good fighters, and they famously wiped out a Russian force moving into the capital city of Grozny and killed a thousand guys in one afternoon. So, basically what happened in the First Chechen War is the Chechens essentially won, and they by and large got their independence, and Boris Yeltsin essentially declared victory and went home in 1999.

So this is four years after the First Chechen War had come to an end. He chooses Vladimir Putin as his third prime minister of the year. Yeltsin’s predecessors, it’s just musical chairs. No one’s heard of Vladimir Putin at this point. About a month after Putin, who comes out of the KGB, becomes prime minister, all of a sudden there’s a series of apartment building bombings in Moscow, in which these badly built apartment buildings just collapse. Hundreds of people are killed. It’s blamed on Chechen terrorists. And Putin uses this as a pretext to start the Second Chechen War.

At this point, he’s running the show. Yeltsin steps down. Right at the end of 1989, Putin’s approval rating goes from 4 percent to 92 percent, something like that, because the idea that he’s kicking the hell out of the Chechens, he’s flattening the country, actually plays very well with most Russian people. Frankly, they love it. And so this is the beginning of the rise of Putin. And he never looks back.

So what happened in the Second Chechen War, as I said, the Russians just steamrolled the country, killed hundreds of thousands of people, flattened Grozny, the capital, and just laid waste. Putin put in a puppet regime headed by essentially a mafia thug named Kadyrov. And so Chechnya is completely subdued and essentially squashed.

Whitney Terrell: We’re going to talk about both wars, and we’ll get to that, the one that Putin ran and how that might affect things in the future. But I also want to talk about that first war. I’m familiar with it because I knew you when you were doing the reporting for The Man Who Tried to Save the World, which is during that war mostly, and I remember you saying that out of all the war zones you’ve covered, Chechnya was the scariest place you’ve ever been. I mean, you were really traumatized. I wonder if you could talk about why that was the case.

SA: Sure. You know, I used to have a great visual to offer about why Chechnya was so terrifying. Unfortunately, as I’ve gotten older, I have more white hair. But when we first met—I don’t know if you remember this—but right here, I had a shock of white hair. And I didn’t have any other white hairs. It’s still a little bit there. But it’s diluted by other white hair.

I’ve never experienced that before, where the people I was with—and I was with both sides, I was with the Russians, I was with the Chechens—we came so close to being executed by both sides a number of times. You drove down the road and you came to a checkpoint on the road, and you couldn’t tell if it was Russians or Chechens because they were dressed in the same uniforms. You usually can tell the difference; you figure it out because the Chechens actually had better Russian army uniforms than the Russian soldiers did. You could also figure it out because, if there are bodies around, if people had been killed, it was probably a Russian checkpoint, because the Russians were killing people at these checkpoints all the time. 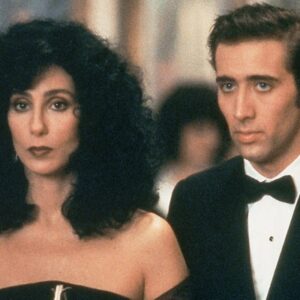