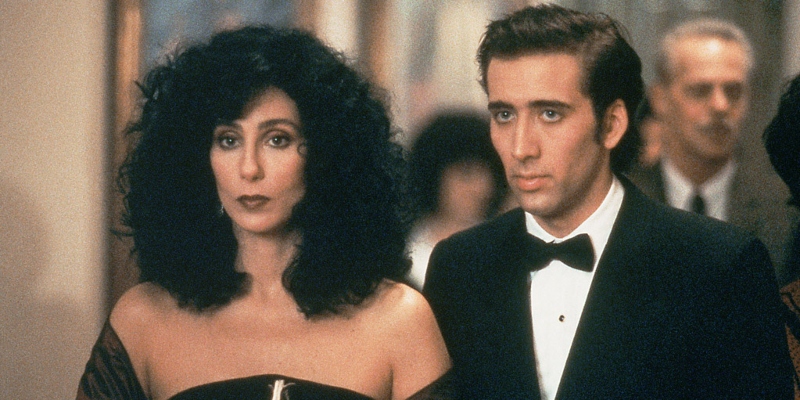 In Conversation with Mychal Denzel Smith on Open Form

In this episode, Mychal talks to Marie-Helene Bertino (Parakeet) about the 1987 film Moonstruck, directed by Norman Jewison and starring Cher and Nicolas Cage.

Marie-Helene Bertino: When you think about the Italian-American experience rendered on film, it’s mostly mafia stories, masculine stories, and stories that are centered on maleness, on machismo. I am part Italian, and I grew up with not a small amount of cognitive dissonance around why I didn’t relate to the idea of Italian-Americaness I saw on film. I was growing up with an enormous wealth of feeling around being an artist, and I didn’t have much to look to as far as examples. Nothing I saw of the Italian-American experience on film reflected the artistry I was very much longing to be part of. Goodfellas and Godfather, and The Sopranos for that matter, are very interesting and captivating in their own ways. But until I saw Moonstruck, I was not proud to be Italian-American.

Moonstruck and La Dolce Vita from Fellini were the movies that named something that was growing inside me—I could be weird and smart and feminine and femme—and were located in this friction between old and new, and the friction of the old world immigrant experience versus the new American sense of seizing the day and grasping love. So Moonstruck hit a lot of important boxes for me in my growth as an artist.

Marie-Helene Bertino is the author of 2 A.M. at the Cat’s Pajamas and the story collection Safe as Houses. She was the 2017 Frank O’Connor International Short Story Fellow in Cork, Ireland. Her work has received The O. Henry Prize, The Pushcart Prize, The Iowa Short Fiction Award, The Mississippi Review Story Prize, fellowships from MacDowell, Sewannee, and NYC’s The Center for Fiction, and has twice been featured on NPR’s Selected Shorts. Formerly the associate editor of One Story and Catapult, she now teaches at NYU, The New School, and Institute of American Indian Arts in Santa Fe. For more information please visit her website. 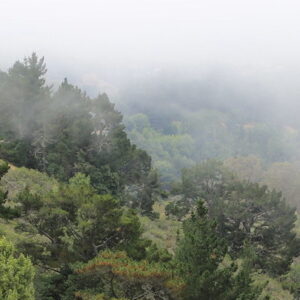 In the rearview, fog extinguishes the hills of new money—mansions on acres away from road or sight. Their architected...
© LitHub
Back to top