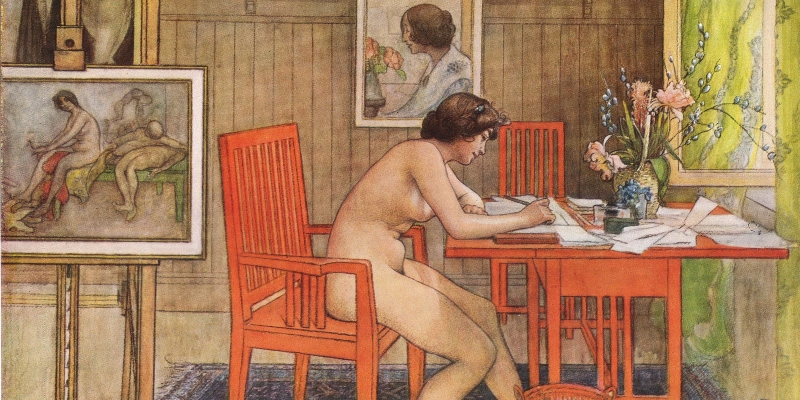 The Editors of Anonymous Sex Join the Book Dreams Podcast

Eve Yohalem: Here’s something I’ve been wondering about from the moment I heard about this anthology: do you two know who wrote which story?

Hillary Jordan: Oh, yes. Our main editors know, the payroll people know, because they had to write checks, and I think that’s about it. We’ve really kept it close to the vest, just because that’s the idea and we promised people we would.

Cheryl Lu-Lien Tan: I mean, our publicist doesn’t even know who wrote which story. That’s how tight we’ve kept it. Our editor said, “I want to do the first read blind. I don’t wanna know who wrote which story.” She thought that she’d be able to guess because she knows the writing styles of so many of these writers. And when we gave her the list after she’d read it, she only managed to guess two of the 27, which we thought was really interesting, and she was shocked.

I think that really speaks to the freedom that this book represents, because I think a lot of our writers just wrote whatever they wanted, which is so beautiful to see. Men wrote from women’s perspectives; women wrote from men’s perspectives; people who were not queer wrote queer perspectives, or people set stories all over the world in places where you would not associate them with. So it was really lovely to see.

Cheryl Lu-Lien Tan is author of the international bestsellers Sarong Party Girls and A Tiger in the Kitchen: A Memoir of Food and Family. She’s also the editor of the fiction anthology, Singapore Noir. Cheryl was a staff writer at The Wall Street Journal, In Style, and The Baltimore Sun, and her stories and reviews have also appeared in The New York Times, Times Literary Supplement, The Paris Review, The Washington Post, and Bon Appétit, among others.

Hillary Jordan is the author of the novels Mudbound and When She Woke. Mudbound was an international bestseller that won multiple awards and was adapted into a critically acclaimed Netflix film that earned four academy award nominations. Hillary is also a screenwriter, essayist, and poet whose work has been published in The New York Times, McSweeney’s, and Outside Magazine, among others. 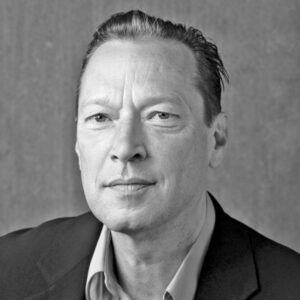