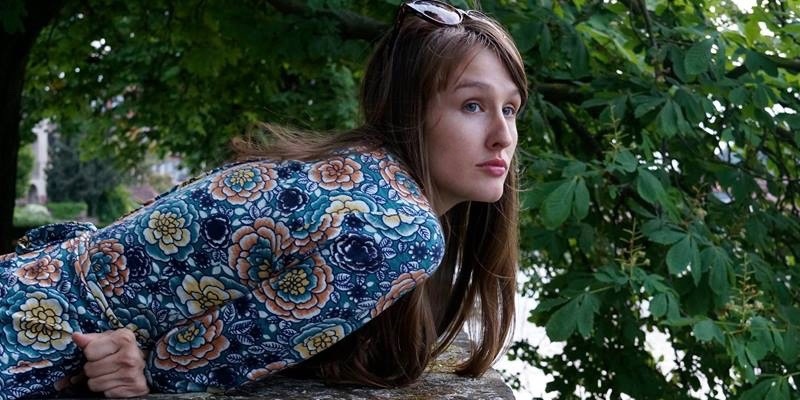 On Episode 171 of The Quarantine Tapes, Paul Holdengräber is joined by Samantha Rose Hill. Samantha is the author of an upcoming book on Hannah Arendt. She talks with Paul about her work on Arendt, Walter Benjamin, and more. Then, they discuss how her year of writing, teaching, and researching in quarantine has gone, and Samantha reveals how this time has brought her to question her motto of “embrace despair.”

Samantha and Paul discuss how to think about loneliness in this moment and talk about her Quarantine Journal from last April. Then, Samantha takes Paul back to her first experience entering an archive as a researcher before talking about how she has experienced teaching remotely in the past year.

Samantha Rose Hill: For a long time, my personal motto, which I would always repeat, was “embrace despair.” Emphasis on the embrace, and thinking about despair in the kind of Hegelian sense of split consciousness and the discrepancy between the world we live in and the world we might like to live in sometimes. So by embracing despair, we might better come to see the world as it is.

I haven’t actually said this out loud yet, but it’s something I’ve been thinking about—I’m having second thoughts about my motto after the past year. I was going back to Arendt’s preface, the first preface to The Origins of Totalitarianism when it was published in 1951, and she frames it a bit differently. She writes against radical hope and radical despair. And that seems more tempered to me.

I’ve often been wary of hope. Hope implies a great many things that may or may not exist in some future temporal horizon. And I think at least for most of my life, the future simply didn’t exist, and so I inhabited a kind of present, or now, and I was allergic in a way to an idea of hope. Even though I had spent a great deal of time organizing on the left and doing certain political work, which entailed a kind of hope, I was never quite certain about it.

I think when Arendt says that the most difficult thing is to love the world with all the evil and suffering in it—actually, she writes in a letter to Karl Jaspers, who was her dissertation adviser and a very dear friend, and she is writing him a letter about mourning, mourning the loss of Hermann Broch, who was a magnificent poet whom she was close to, and she had this melancholy task of writing an introduction to one of his books. And she says only now, this late in life, have I come to really understand that loving the world means you have to see the good and the bad. And it’s not hope or despair, not radical hope or radical despair, but planting your feet on the ground and seeing what’s in front of you.

Samantha Rose Hill is the assistant director of the Hannah Arendt Center for Politics and Humanities and visiting assistant professor of political studies at Bard College. She is also associate faculty at the Brooklyn Institute for Social Research. She is the author of a forthcoming biography on Hannah Arendt, and Hannah Arendt’s Poems.

The Women Who Pioneered Bicycling as a Feminist Sport 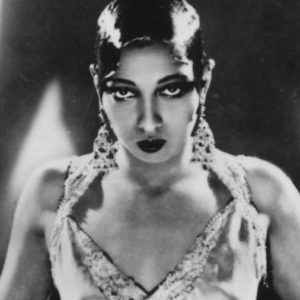 At first, actor Lynn Whitfield was reluctant about the partial nudity required to play the role of Josephine Baker in the 1991...
© LitHub
Back to top