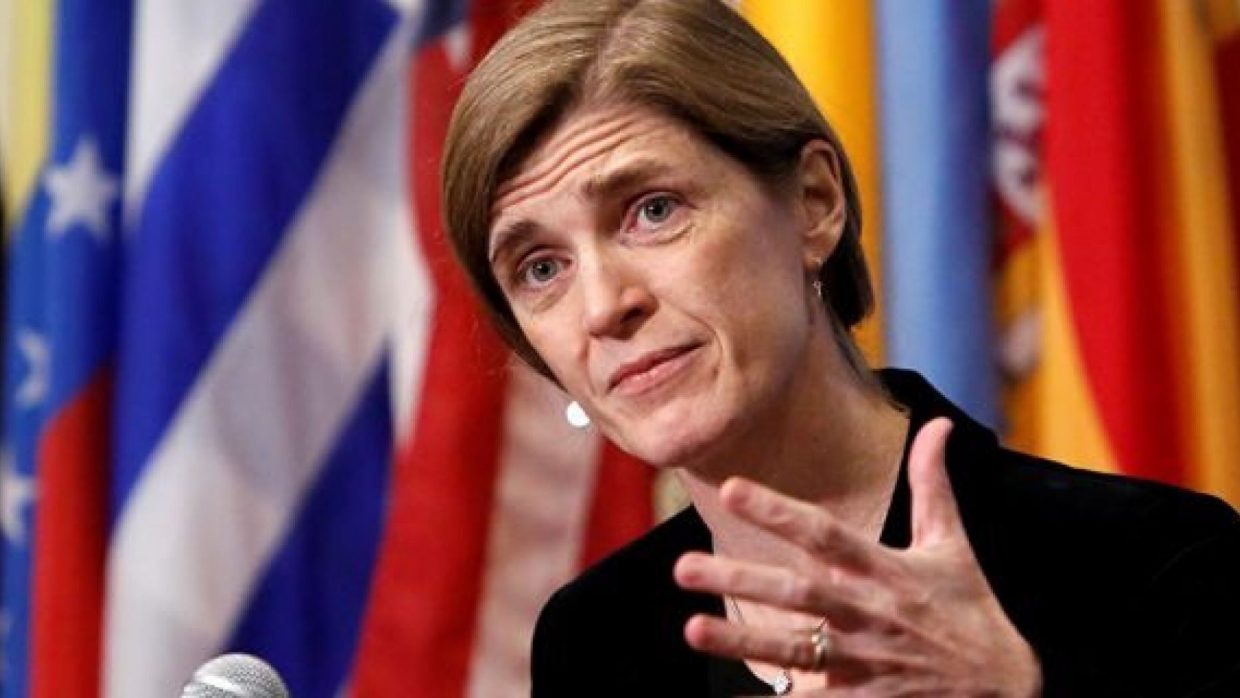 The Former UN Ambassador on The Literary Life with Mitchell Kaplan

This week on The Literary Life with Mitchell Kaplan sits down with Samantha Power, Pulitzer Prize-winning author and former Ambassador to the United Nations during the Obama administration, to discuss The Education of an Idealist and her reflections on the lessons learned on human rights, foreign policy, public service, and how to make a difference.

Samantha Power: When I was on Obama’s campaign in 2007, I spent a lot of time talking to the Senator about messaging. We both were really drawn to this idea of dignity. For example, when you talk about human rights or as President Bush talked a lot about liberty and freedom, of course, there is something special about the conception of dignity that can fold that all in but also says a lot about paying a bribe or what it’s like to be seen through. What I mean is looked past.

He talked a lot about dignity in the campaign, and then when I went into the administration as a human rights advisor—remember that we were in a period of needing to restore American credibility in a lot of human rights issues. A period where we had turned our back on international institutions, where torture had been instituted as official policy, and where people were being sent into Guantanamo and other legal black holes.

Dignity also folds in due process. You can’t just disappear a person into that kind of environment. I saw it at work when I became UN Ambassador and the first chance to be a principal in my own right, living my days according to this ideal, and the best example I offer is that I made the judgement that I would visit all the other UN Ambassadors, which is no big deal. … I wanted to do it because it turned out previously other UN Ambassadors just hung back and expected other countries to come to them. I thought, this will show that I see the dignity in these individuals and also in their countries.

Samantha Power founded the Carr Center for Human Rights Policy at Harvard University, and is now a faculty affiliate. From 1993 to 1996 she covered the wars in Yugoslavia as a reporter for US News and the Economist. A native of Ireland, she moved to the US in 1979 at the age of nine, and graduated from Yale University and Harvard Law School. 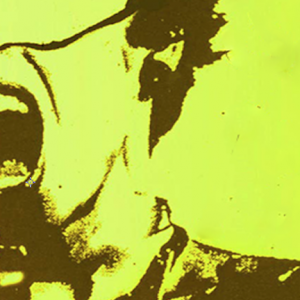 Sarah Pinsker’s A Song for a New Day explores how society changes following two plausible disasters: a surge in terrorism...
© LitHub
Back to top