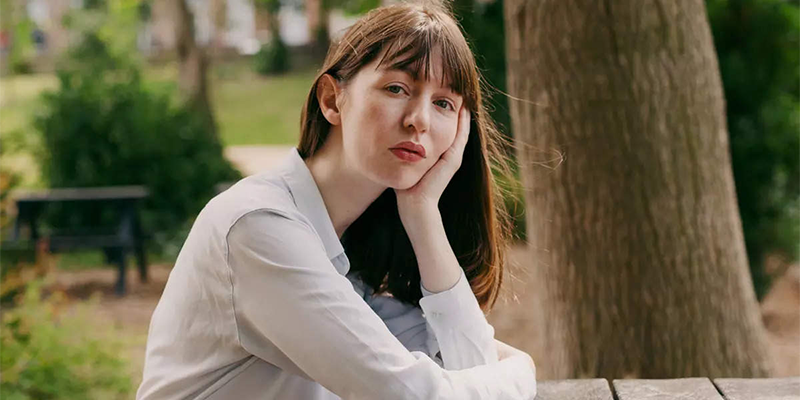 Sally Rooney is the only novelist on TIME’s list of most influential people of the year.

Well, it’s that time of year again. Time for TIME to dub 100 musicians, actors, artists, activists, politicians as The Most Important. (Actually, to put it in their terms: Artists, Innovators, Titans, Leaders, Icons, Pioneers.) It appears there is —yet again—only one (1) novelist on this list.

Several times in a generation, there is a writer who speaks such basic truths—in such skillful prose—that they become a signpost for all our needs and concerns, all our unanswered questions and anxious dreams. When she published Conversations With Friends, Sally Rooney became that person, and her second novel, Normal People, cemented her role as the minimalist examiner of modern romance. She is the rare writer to have coveted merch (I am the proud owner of a Sally Rooney bucket hat), her books are touted as fashionable trophies, and her work has given rise to a cottage industry of lusty fantasy.

None of this surprises me. Thankfully, there are other writers who made the cut: Michelle Zauner, beloved musician turned memoirist (hello, Crying In H Mart!), and Elizabeth Alexander, celebrated poet and author of The Trayvon Generation. And, of course, there’s Sarah Jessica Parker, who has just worn the role of writer so well that it was worth a mention.