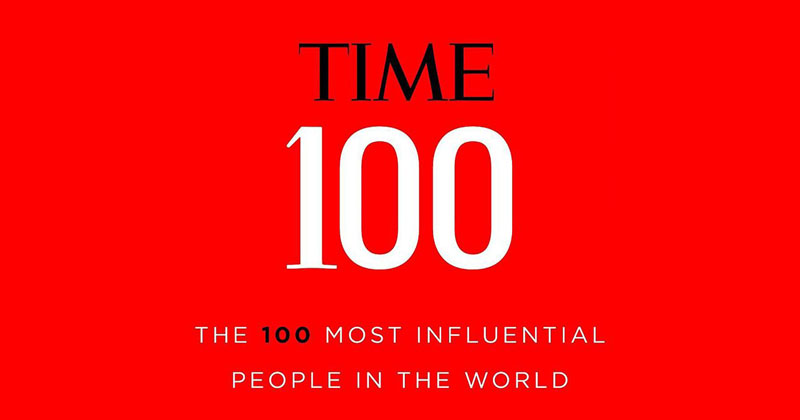 There’s only one novelist on TIME’s list of 2020’s most influential people. . . again.

Every year, TIME publishes the TIME 100: a list of the 100 most influential people of the year. Every year, the list contains a mix of global political leaders, cultural icons, medical pioneers, artists, athletes, scientists, moguls, and those whose fields are less easily definable. They must simply be, according to the editors, influential.

And with apologies to those who think it’s literature that changes the world: there’s only a single novelist on the 2020 list: Tomi Adeyemi, the author of the bestselling YA novel Children of Blood and Bone.

“It’s so important to have representation within books like this,” John Boyega wrote of Adeyemi’s work.

In school, I realized that only when my teacher considered my point of view did learning become easier. When my kids are growing up, they’re going to have these new classic heroes from an environment they know.

Tomi is the god of ideas. She’s inspiring a lot of young people to write. She creates the very world that we as actors get to play in. And the big-screen adaptation will hire a lot of people and bring more representation to our industry—all that comes directly from Tomi’s imagination. She is going to be very powerful when it comes to bringing stories and ideas to the forefront.

(Before you say it: I know that technically there are two novelists on this year’s list: the other one is MacKenzie Scott, but she’s on the list as a philanthropist, not a novelist, so I’m not counting it.)

Of course, there are other writers on the TIME list: Angela Davis made the cut, though primarily as an activist and political leader. Julie K. Brown is recognized for her work as an investigative reporter. Ibram X. Kendi, author of Stamped from the Beginning, made the list too. “It is no surprise that Kendi has emerged as one of the most important scholars of his generation, accurately interpreting the civil rights gains and losses across the many years,” wrote Al Sharpton. “But Kendi doesn’t simply engage in the “paralysis of analysis,” as Martin Luther King Jr. once observed. He provides concrete and actionable steps and recommendations that we can all take to wipe out the vestiges of racism and bigotry and strive to be—to use the term Kendi popularized in 2019­—antiracist.”

Last year, there was also only a single novelist on the list: Marlon James. But on the whole, it felt a little more literary than this year’s—the memoirist Tara Westover also made the cut, and so did playwright Lynn Nottage. That said, well . . . there’s been a lot going on this year. (Can we shoot for two influential novelists in 2021? You know, if humanity still exists by then.)