Surprise, surprise! We have bonus content for you. Former editor in chief of Gourmet magazine, restaurant critic and food editor of both the New York Times and the Los Angeles Times, restaurant owner, author, James Beard Award recipient, you name it—Ruth Reichl has done it. Ruth joined us today to share a series of Thanksgiving-related stories. Thanksgiving will look different for so many of us this year, and while it might not be spent where you traditionally spend it or with the people you know and love, we hope you will find comfort in these stories.

“The whole point of asking people to dinner is that you’re inviting them into your life. They show up for a true reality show.” —Ruth Reichl

Ruth Reichl was Editor in Chief of Gourmet magazine from 1999 to 2009. Before that she was the restaurant critic of both The New York Times (1993-1999) and the Los Angeles Times (1984-1993), where she was also named food editor. As co-owner of The Swallow Restaurant from 1974 to 1977, she played a part in the culinary revolution that took place in Berkeley, California. In the years that followed, she served as restaurant critic for New West and California magazines. She has authored the critically acclaimed, best-selling memoirs Tender at the Bone, Comfort Me with Apples, Garlic and Sapphires, and For You Mom, Finally, which have been translated into 18 languages. In 2014 she published her first novel: Delicious! Ms. Reichl has been honored with 6 James Beard Awards.

Tim Karplus has been working as a professional musical jack-of-all-trades in Portland, Oregon for the last 9 years. When he’s not playing guitar, bass, drums or keyboards with noted Portland acts such as Haley Johnsen, The Weather Machine, and Anna Tivel, Tim can be found teaching music lessons, writing songs, and producing recordings at various studios in the greater Portland area. Currently, Tim is working on a solo record while sound-mixing for the Storybound podcast. 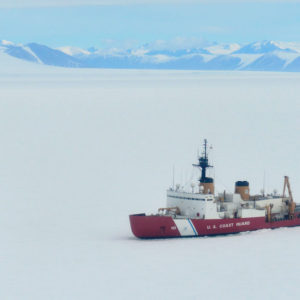