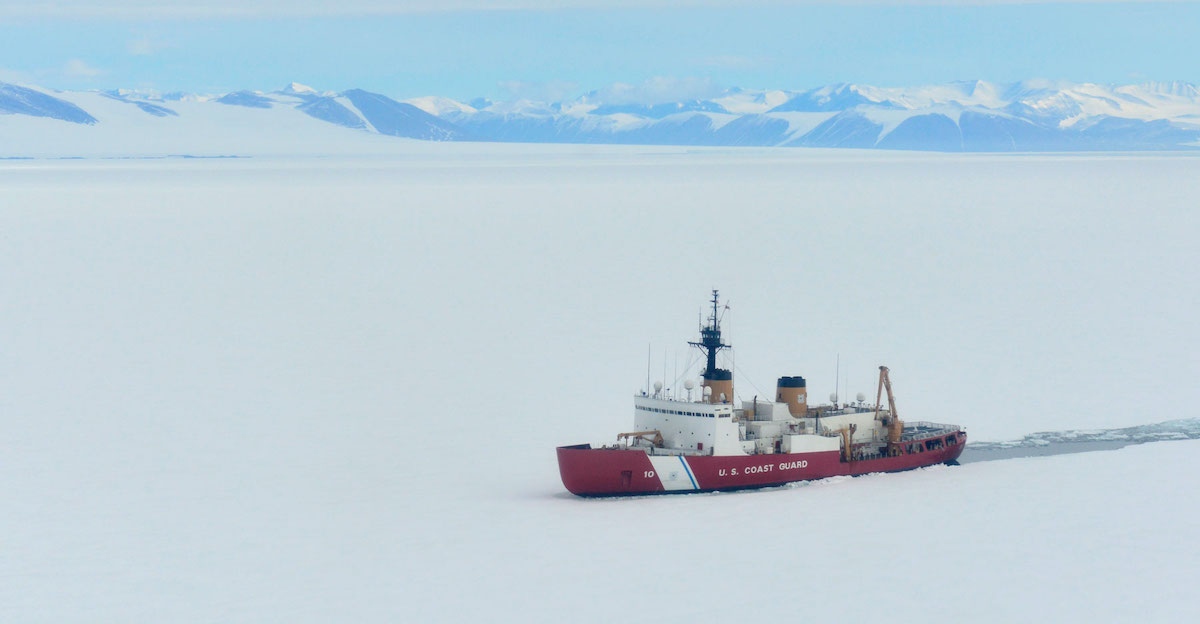 On this episode, journalist Richard Read talks about the troubled life of the Coast Guard’s sole heavy icebreaker, Polar Star.

Michael Robinson: Do you feel that that kind of a voyage—meeting the crew, talking to the crew—gives you a kind of different perspective on this story than interviewing them in the docks in Seattle?

Richard Read: Oh, it was just a whole different experience. We were so lucky to be able to do it. The initial interviews were with a ship’s officer sitting in a conference room on the ship with members of the crew filing through, and a bit nervous and very formal. But as soon as we got on the ship and it was actually working, the Coast Guard was so great because they let us just wander around anywhere on the ship, and then you really get to know members of the crew over a longer period of time and also experience what it is that they’re doing.

In typical form, we got about 20 minutes into this three-day voyage and the ship broke down within sight of the Space Needle in Elliott Bay in Seattle. That was in the afternoon and it took them until past midnight to fix it, so they decided to hang it up for the day. And then we took off the next day and went out the Strait of Juan de Fuca and 26 miles out in the Pacific and essentially just turned left and went south.

All sorts of amazing things happened, including when I was below decks at one point interviewing a member of the kitchen staff, the whole ship just started shaking. And I went running up to the bridge. I said, what happened? And they said, oh, we almost hit a whale.

Michael Robinson: That is definitely a huge theme in your article, that the Polar Star seems to be constantly plagued by various breakdowns, and also the kind of incredible resourcefulness of the crew. You actually profile the chief engineer, Brad Jopling, for example, in the LA Times article. I was wondering if you could talk about some of the headaches that he had to deal with on this cruise that you profiled.

Richard Read: Brad is an amazingly resourceful guy. In fact, he is the son of a heavy diesel mechanic up in northern Montana. And sometimes when he gets in a jam, he’ll call his dad, who’s also a Coast Guard veteran, and they’ll talk over these giant pieces of machinery that Brad’s struggling with when they’re out at sea.

He’s the chief engineer and he’s got a big staff and he needs them. They work at all hours because this ship is really in bad shape. It lists to port, but the sewer pipes drain to starboard, so you can imagine the problems that causes. It leaked in the ice when they were down there breaking the ice this last year, and Brad had to get down in this tiny compartment with the water spraying in, in a dry suit. The water was up to his neck. He was there with an assistant trying to plug the leak. They couldn’t do it. So, they had to send divers down on the outside with ropes and plastic wrap to try to stem the flow. They had a couple of major fires at sea, including an incinerator fire that raged for a few hours. And so, it’s a challenge every day to keep it going. 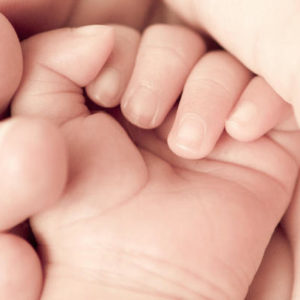 Look at it, cold and wet like a newborn calf. I want to tell it everything—how we struggled, how we tore out our hair...
© LitHub
Back to top