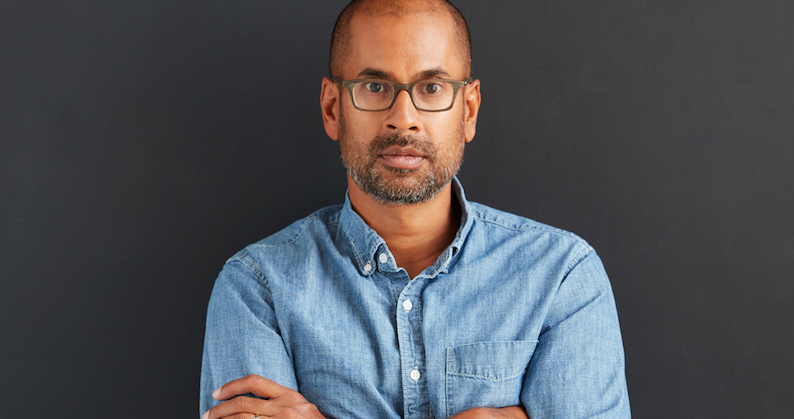 Rumaan Alam on Writing a Book That Doesn’t Explain Itself

Want to get away from it all? Maybe rent a house somewhere remote, with no access to the internet, overlooking the woods and a swimming pool? But what if that heavenly vacation goes wrong—really wrong—in a way that has global consequences? In Rumaan Alam’s Leave the World Behind, that’s exactly what happens, starting with an unexpected late-night knock on the door that leads to the shifting of reality itself.

Rumaan Alam: The voice of the book knows something the people don’t, and it starts to feed those details to the reader at a certain point. Something happens in the book; there’s an unexplained incident. And the book will tell the reader, oh, here’s part of the explanation. So it satisfies the reader’s curiosity but preserves the characters’ bafflement. You understand something these people don’t, and you feel afraid, I hope, for these people, but you also feel some comfort that the world has been explained to you.

But I think the key is that—or for me, this is the key; I think for some readers it’s a frustration—the book doesn’t explain everything. In fact, it explains very little. I would say that the book probably explains like 25 percent of what is actually happening. And it will give you a couple of facts. A plane has crashed. A movie star has been killed. Somewhere in Maryland, a woman has turned on the bathtub and drowned her children. And the reader has to take those three pieces of information and try to force them to make sense. But they don’t make sense. They barely make sense as individual units of information, but when you force them together, they don’t add up to some sense of like, okay, now I understand.

But it strikes me that that is the contemporary condition. That we get our push alerts on our cell phones, that we look at the headlines when we wake up in the morning, and we have tiny pieces of a story, but we don’t have the full story. And I don’t think we ever will. I just don’t think that’s how life works. I do think that is uncomfortable for some readers, that the book is resisting telling you what’s happening. But my hope is that you have this experience of saying, oh, I recognize this. I recognize this feeling, because that is the feeling of real life. What happens in this book is very big. It’s very exaggerated. It’s very unreal. But I hope that the emotional reality feels very recognizable.

Rumaan Alam is the author of three novels: Rich and Pretty, That Kind of Mother, and Leave the World Behind. Other writing has appeared in The Wall Street Journal, The New York Times, New York Magazine, Buzzfeed, and the New Republic, where he is a contributing editor. He also co-hosts two podcasts for Slate, studied writing at Oberlin College, and lives in New York with his husband and two kids. 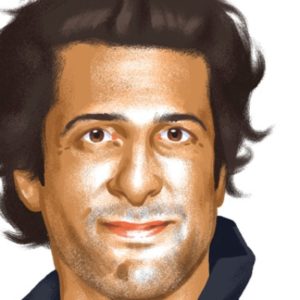