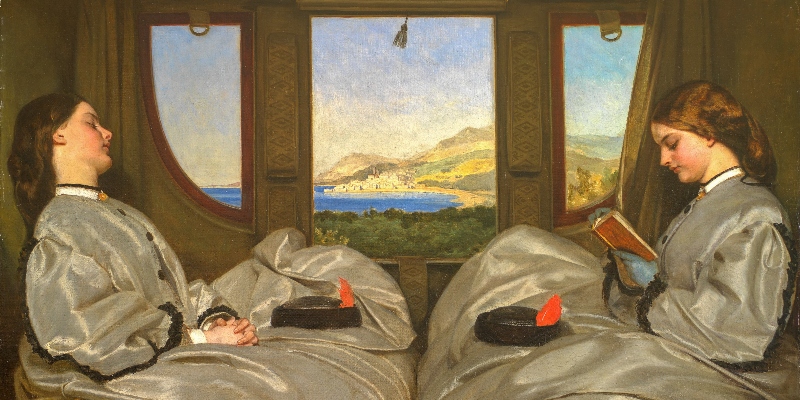 Rose Macaulay was on the cusp of breaking through both as an author and as a witty participant in post-First World War London literary society when she wrote “Dedicatory” for her friend Naomi Royde-Smith. Placed prominently at the front of her book of poems Three Days (1919), “Dedicatory” evokes an exotic, mythically nurturing persona who conjures rich fertility from the most unpromising sources and who can find the delightfully unexpected, magic even, wherever she turns. The abundant natural imagery of the poem—precious stones, the sea, the moon, cuckoos, peacocks, and figs—are all symbols associated with the “queen” of goddesses, Juno, who was also the protector of women.

It was an appropriate tribute from the “thistle” Macaulay, who owed much to her influential friend. Nearly 40 years old in 1919, Macaulay’s had been a long apprenticeship. Her first novel, Abbots Verney, was published in 1906, but she would not find widespread critical success and the rewards of being a best-selling author until the 1920s. Naomi Royde-Smith was an astute literary editor of the Saturday Westminster and brought Macaulay, an awkward “innocent from the Cam” as she described herself, into her circle of friends, who seemed to Macaulay “to be more sparklingly alive than any in my home world.”

For more than a decade, before a rather dramatic falling out, Macaulay and Royde-Smith were “inseparable.” Macaulay would often stay in her friend’s Knightsbridge home where they held soirées for authors and journalists to bolster each other’s standing and forge mutually supportive networks. Royde-Smith used her position, first at the Saturday Westminster and then as editor of The Queen, to promote Macaulay and her work.

This was a heady and rivalrous time for writers, as successive literary cliques from the Bloomsbury group through to the Leavises and the Auden group sought to redefine writing and audience in response to mass literacy and the mass media of cinema, newspapers, and cheap paperbacks. Often linked to “little” magazines such as the Criterion, Adelphi, and Scrutiny, writers scrambled to claim the high ground. In her diary Virginia Woolf was scornful of her “foe” Royde-Smith, and while Rose Macaulay’s perceptive intellect appealed, she was still dangerously “professional.”

The interwar period also saw middlebrow writers, including E. M. Delafield, Ethel Mannin, Henrietta Leslie, Mary Agnes Hamilton, and Naomi Royde-Smith herself emphasizing the pleasures of reading. Linked through writers’ informal networks and through reviewing books for women’s magazines such as The Queen and Good Housekeeping as well as the feminist weekly review Time and Tide, their novels foregrounded issues concerning women such as divorce, living independently, and inequalities in the workplace, and many were stunningly successful in terms of sales and influence. They represented not so much “another Bloomsbury” as an “alternative Bloomsbury” with their own magazines and friendships. Some of these women represented energetic nodes of exchange, such as Royde-Smith and Edith Shackleton, both of whom straddled the literary and the mainstream newspaper worlds.

They represented an “alternative Bloomsbury” with their own magazines and friendships.

In response, highbrow writers and their groups worked assiduously to delimit the market for “elite literary works” by occupying editors’ chairs and reviewing books for influential journals. Middlebrow women authors thus needed to be equally forceful in their search for publicity and readers to avoid being marginalized and dismissed as that most derided of cultural producers, the “Lady Novelist.” Hence we have Rose Macaulay writing articles for the Daily Mail on subjects such as “Why I dislike cats, clothes, and visits” at around the time of the publication of her novel Keeping Up Appearances (1928), to generate publicity and to fashion her persona as a down-to-earth, honest, and unpretentious woman writer in direct opposition to the producers of more highbrow fiction.

At a time when strong and mutually supportive networks counted for much, Macaulay and Royde-Smith undoubtedly found their friendship professionally beneficial. Macaulay, six years Royde-Smith’s junior, enjoyed the introductions and promotion through the pages of Saturday Westminster; Royde-Smith, who astutely spotted Macaulay’s talent long before many others did, reaped the cultural capital associated with the patronage of struggling artists—she also helped “launch” Aldous Huxley, and gave Graham Greene his first big break, publishing his poem “Paint and Wood” in the Weekly Westminster Gazette when he was only 18, and then a longer piece, “Impressions of Dublin,” a few weeks later. Royde-Smith was also, in 1919, part of the committee to inaugurate the English version of the French Prix Femina-Vie Heureuse novel prize to celebrate and encourage early-career novelists, and which Macaulay won for her novel Dangerous Ages (1921). The friendship between Macaulay and Royde-Smith, while it lasted, was also affectionate and sustaining, and mirrors that of the writers Winifred Holtby and Vera Brittain, the most famous example of mutually beneficial literary female friendship of the interwar years. 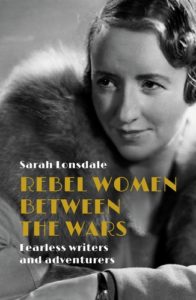 Rebel Women Between the Wars by Sarah Lonsdale is published by Manchester University Press and is available now.

Sarah Lonsdale is Senior Lecturer in Journalism at City, University of London. 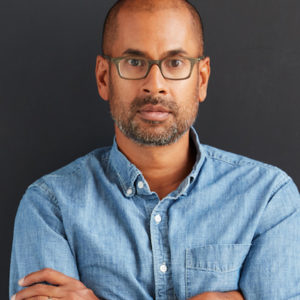