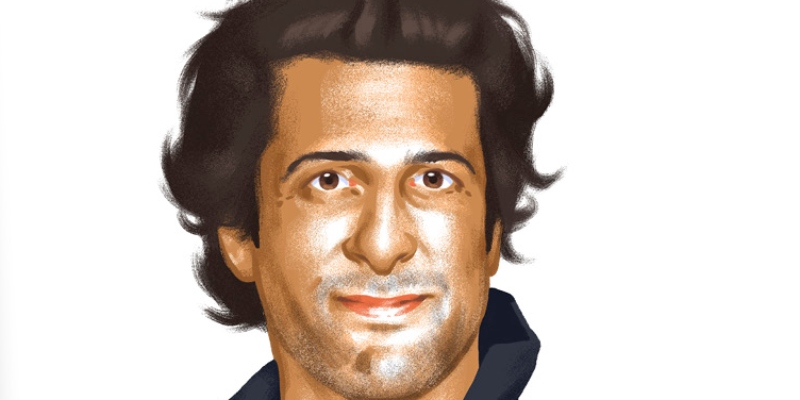 In this episode, the Canadian poet Moez Surani talks about the violence of language, identity, and the distance between where we are and where we belong. And, also, about happiness. Talking to Surani is the award-winning Norwegian writer Eivind Hofstad Evjemo, one of three guest interviewers as Linn Ullmann takes some time off to finish her novel.

Eivind Hofstad Evjemo: When you were working with this project, you of course found the names, but did you do research around what really happened? Or could you tell me a little bit more about the research behind this project?

Moez Surani: Yeah, yeah. When I realized I needed to be more methodical, I kind of went country by country and I researched their military history and the different conflicts they were involved in. And there were so many tangents that I got caught up in because it was so fascinating. Everything. Even something small, like there’s a French operation called Papillon—Butterfly. When I saw that, I was like, why would a military operation be called Butterfly? I looked it up, and what I found was that calling it Butterfly was an instruction to the people involved in the mission, because I guess the lifespan of a butterfly is 24 hours. So, the instruction to those carrying out the mission was—and I believe it was in Central African Republic—it was, we’re going, 24 hours and done. So that name ended up carrying the parameters of the mission.

Eivind Hofstad Evjemo: I was thinking about the oil industry in Norway. You have the oil platforms, which are named after famous artists and scientists through the history. I think they really want people to associate the oil industry with the Norwegian culture. And of course, that will make it easier for them to keep on doing what they’re doing. Also, the naming itself hides a pretty dirty agenda. The name is always hiding something; it means something. And I think that operation is a very strong reminder of that.

Moez Surani: Yeah. One of the other aspects about it that I found fascinating was when a name initially doesn’t work and there’s some media outcry and then the name has to be changed. The military operation hasn’t changed, but the name has to change. For example, there was an operation in Zimbabwe by Robert Mugabe. And that operation, the name of it was called Clear Out Rubbish. And that operation, it was clearing out a slum. Once that name Clear Out Rubbish came out, people just said, you can’t do that, this is terrible. They didn’t change the operation; they just changed the name of it to restore order.

In a similar way, the Americans had to change a name once. Their operation initially, the one where they were going to go into Iraq, it was called Infinite Justice. I was an undergrad then, and I remember this really well. There was a huge reaction to that name because people felt that it was too arrogant a name, and it’s not on humans to give out an infinite amount of justice. If anything, that is for a god to do. So, they changed the name to Enduring Freedom—which, you know, who would be against freedom enduring?

Moez Surani is a poet and writer from Toronto, Ontario. His writing has been included in numerous anthologies and literary journals, including Vallum and Prairie Fire. He has served as a writer-in-residence for the Toronto Catholic District School Board and curator for the Strong Words Reading Series. His multi-lingual upbringing is reflected in his award-winning writing.

Eivind Hofstad Evjemo is the author of three novels and a poetry collection, and his first novel won the coveted Tarjei Vesaas First Novel prize in Norway. His second novel won the YA Critic’s Prize. Since 2015, he has also edited a yearly anthology introducing new literary voices, and he has interviewed writers such as Olga Tokarczuk, Johannes Anyuru, Jonas Eika and Helle Helle. 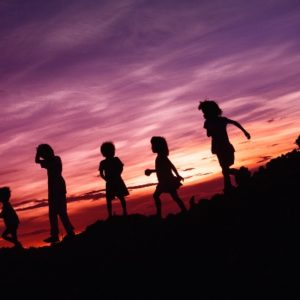 In 1902, Peter Alexeyevich Kropotkin—scientist, explorer, and historian—published the book Mutual Aid: A Factor of Evolution....
© LitHub
Back to top