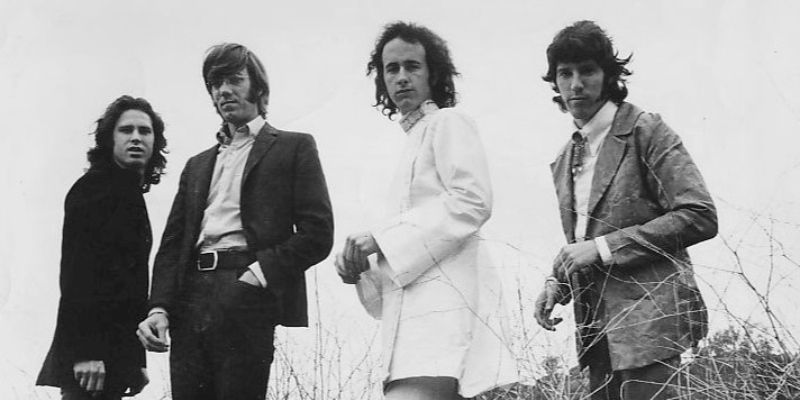 In this episode, Andrew is joined by Ron Friedman, the author of Decoding Greatness: How the Best in the World Reverse Engineer Success, to discuss a game-changing approach to mastery that will transform the way you learn new skills, generate creative ideas, and think about success.

Ron Friedman: Musicians as a community have relied on reverse engineering for quite some time. The example I speak to in Decoding Greatness has to do with The Doors and how The Doors wrote “Light My Fire.” That’s a song that will probably strike you as slightly unusual when you first hear it. What you find out when you discover how that song was written is that they started off with a typical rock and roll song. In fact, they weren’t very happy with it; many in the band considered it very Sonny and Cher, which is the way you would describe a song as being kind of passé and mainstream back in the 1960s. And then they decided to play around with it, and they layered on top of that bossa nova, which you can hear in the beat, and on top of that, they started with an opening that was a riff on Johann Sebastian Bach. And so what you see in the creation of that song is the layering of multiple creative elements and combining them in a new way.

That often is the case with a lot of creative inventions. One of the things that I think is inspiring about that example is that it’s OK to combine different elements from ideas that you have enjoyed in the past. And out of that is a path to creativity that doesn’t require you to be necessarily novel in the sense of having to go into a dark room and come up with an idea nobody’s ever thought of before. It’s just having a more conscious roadmap about how creative inventions actually go about being created.

Ron Friedman is an award-winning social psychologist who specializes in human motivation. His new book, The Best Place to Work: The Art and Science of Creating an Extraordinary Workplace, has been described as “stunning,” “eye-opening,” and “a contemporary classic,” and praised by best-selling authors Daniel Pink, David Allen, Marshall Goldsmith, Susan Cain, and Adam Grant. Dr. Friedman has served on the faculty of the University of Rochester, Nazareth College, and Hobart and William Smith Colleges, and has consulted for Fortune 500 companies, political leaders, and the world’s leading non-profits. Popular accounts of his research have appeared on NPR and in major newspapers, including The New York Times, Washington Post, Boston Globe, the Globe and Mail, The Guardian, as well as magazines such as Men’s Health, Shape, and Allure. He is a frequent contributor to Harvard Business Review, CNN, Forbes, Fast Company, and Psychology Today. 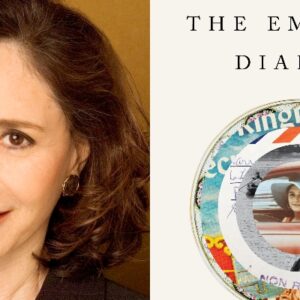 In this episode of Just the Right Book with Roxanne Coady, Sherry Turkle joins Roxanne Coady to discuss her book, The Empathy...
© LitHub
Back to top