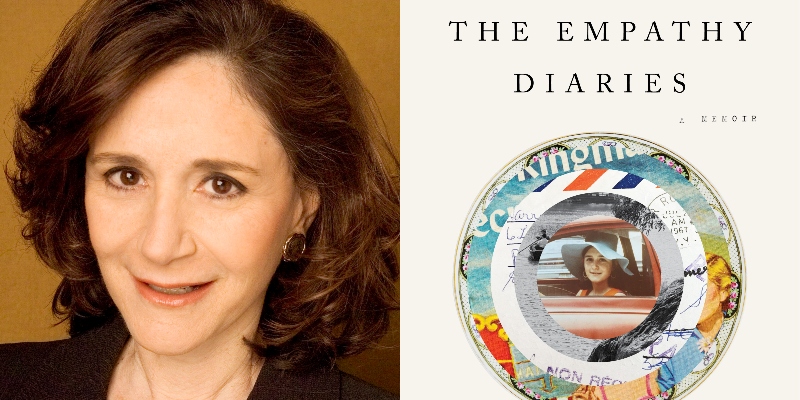 In this episode of Just the Right Book with Roxanne Coady, Sherry Turkle joins Roxanne Coady to discuss her book, The Empathy Diaries, out now from Penguin.

Roxanne Coady: I lived up to your title, which is what I was struck by. I had a real sense that you had empathy and understanding for anybody in the book, despite any of our frailties.

And an Esquire magazine reporter comes to interview me because I’m on the cover of Esquire magazine as one of the “40 young people under 40 who are changing the nation.” And he says to me, in the acknowledgments to The Second Self, you thank your mother and your grandmother and your aunt, but what about your father? Who’s your father? And I say to him—and I’m the one with the brand that thought and feeling go together; there’s no thought without feeling—and I said, “You can’t talk to me about my personal life! I only discuss my professional world. That question is completely out of bounds.”

Roxanne: He put that in the article.

Sherry: And he put that in the article! He says, whoa, for a lady whose whole sales pitch is that thought and feeling go together, this is one crazy lady. And I saw him retreating, I knew he was going to really take a swipe of me, that my puff piece in Esquire magazine was not going to be a puff piece. And I said to myself, it ends here. It ends here. And I call my half-sister and brother and I tell them, and I call Milton Turkel and I tell him, and I call a detective. And in a sense, that is the origin story for this book. That’s when I begin my quest for my father. It took a long time, but that’s when I start to find him.

Sherry Turkle is the Abby Rockefeller Mauzé Professor of the Social Studies of Science and Technology at MIT and the founding director of the MIT Initiative on Technology and Self. A licensed clinical psychologist, she is the author of six books, including Alone Together and the New York Times best-seller Reclaiming Conversation, as well as the editor of three collections. A Ms. Magazine Woman of the Year, TED speaker, and featured media commentator, she is a recipient of a Guggenheim Fellowship and a Rockefeller Humanities Fellowship and is a member of the American Academy of Arts and Sciences. 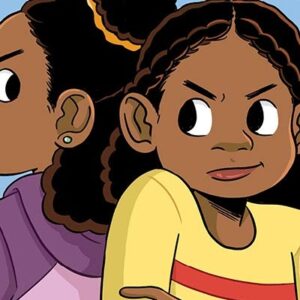