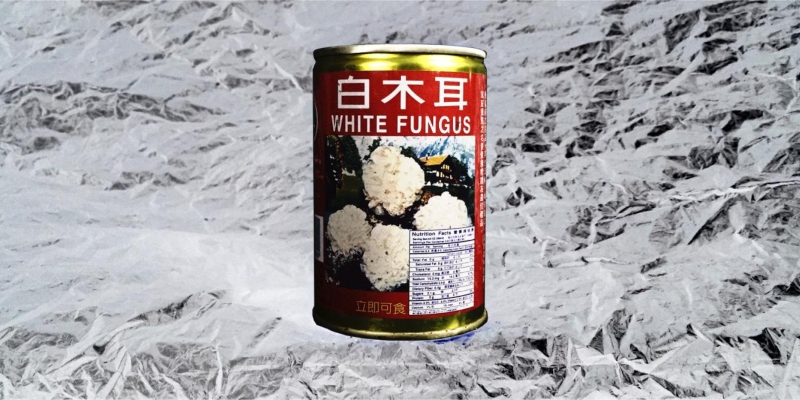 On Episode 195 of The Quarantine Tapes, Paul Holdengräber is joined by Ron Hanson. Ron is the founding editor of White Fungus, an arts magazine based in Taiwan. He talks with Paul about the successes and struggles of the COVID response in Taiwan before turning to his fascinating work with his magazine.

Ron tells Paul the story of the magazine’s unique name and discusses the origin and mission of the publication. They talk about the engaging and varied articles published by White Fungus, including a recent piece on Paul Celan and an extensive interview with the late artist Carolee Schneemann. Their conversation is engaging and unique, ranging from Ron’s perspective as a New Zealander living in Taiwan to the magazine’s desire to attract curious and adventurous readers.

Ron Hanson: We trust the reader. I really feel like we try to meet the reader on an equal footing. We’re exploring the world, we’re exploring material that we’ve only just become familiar with ourselves. And through that adventure, we’re hoping for adventurous readers to join us.

Ron Hanson is the founding editor of the Taiwan-based arts magazine White Fungus. Hanson started the publication in 2004 with his brother Mark in Wellington, Aotearoa New Zealand. White Fungus began as an intended one-off protest zine opposing the construction of an inner-city motorway. Now it is an internationally distributed arts publication covering art, music, history, and politics. Hanson was in Taiwan during the SARS pandemic of 2003. Recently, he has been reporting in the New Zealand media on Taiwan’s COVID-19 response.

“Letter to Yanga, from Six-Year-Old Ariana” 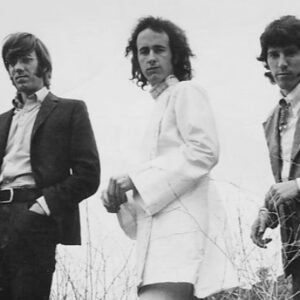