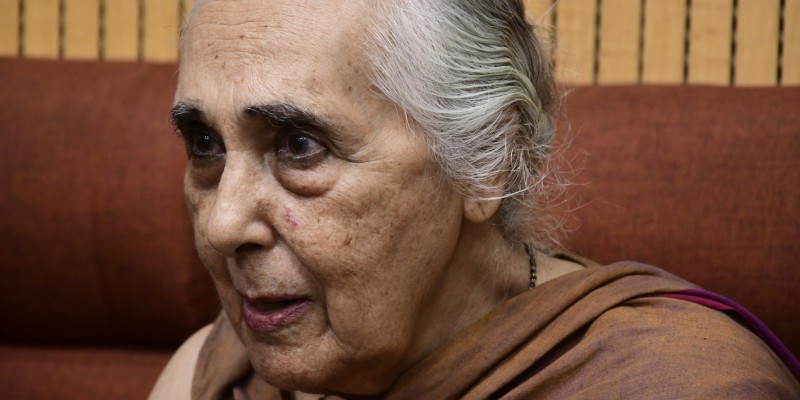 Today on episode 77 of The Quarantine Tapes, Paul Holdengräber and esteemed professor Romila Thapar discuss her perspective on how the pandemic is being addressed in India, how this moment has revealed an unworkable system, and the importance of dissent.

Romila Thapar is Emeritus Professor of History at the Jawaharlal Nehru University, New Delhi, where she was Professor of Ancient Indian History from 1970 to 1991. She was General President of the Indian History Congress in 1983. She is a Fellow of the British Academy and holds an Honorary D.Litt. each from Calcutta, Oxford and Chicago Universities, among others. She is an Honorary Fellow of Lady Margaret Hall, and of St. Antony’s College, Oxford, and of the School of Oriental and African Studies, London University. In 2008 Professor Thapar was awarded the prestigious Kluge Prize of the US Library of Congress, which honors lifetime achievement in studies such as history that are not covered by the Nobel Prize. 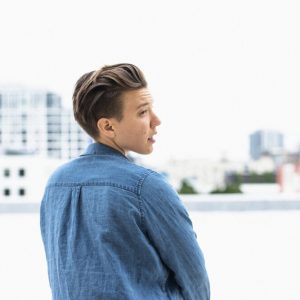 Genevieve Hudson is the guest. Their new novel, Boys of Alabama, is available from Liveright Publishing. From the episode: Brad...
© LitHub
Back to top