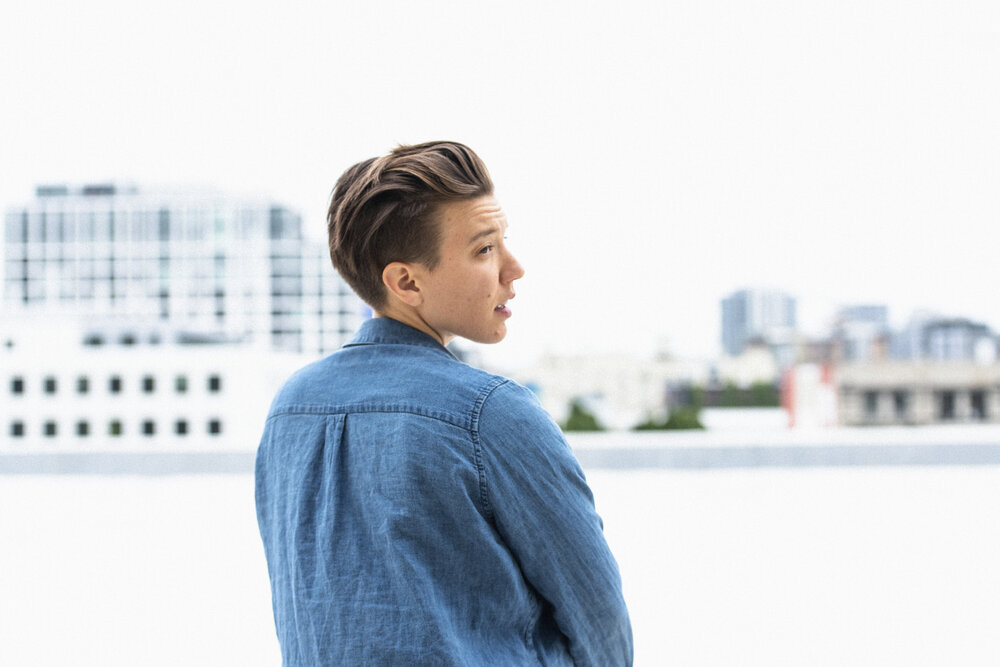 Genevieve Hudson is the guest. Their new novel, Boys of Alabama, is available from Liveright Publishing.

Brad Listi: So I want to ask you because I read what you wrote in Elle that two of these boys died. I guess they died young. Can you talk about what happened to these kids?

Genevieve Hudson: Well, you know, I grew up in a small town, in Tuscaloosa. There’s not a lot of people there, but thinking about the people that I was friends with who were often very creative and very imaginative, but not very well-resourced. They had big ideas for their lives that they weren’t always able to access, and a lot of that had to do with class. There was a lot of drugs that abounded in Tuscaloosa, and many of these friends that I was close with passed away when I was in my early twenties. I was no longer as close to them then, you know, we drifted apart, but I still knew them and I would stay in touch sometimes.

I know that both of them died through complications with drugs, but the way that they died is really kept pretty secret and private. So I don’t know the specifics, but I know that they both had long battles with drugs and that ultimately in some one way or another that’s what happened to them.

Brad Listi: It’s an absolute epidemic, but it’s always going to be there to some extent. People are always going to want to take drugs and a certain subset of the population is not wired for it, like they have an allergy. It’s never going to go away entirely, but there’s clearly something happening, I think, in terms of the way we have organized our society that is creating enormous pain. I feel like people are medicating it. I’ve lost one of my best friends to an accidental opiate overdose. It touches just about everybody’s life at this point.

Genevieve Hudson: I also think about people that I have lost who have not been so close to me that I knew in childhood but that I’ve never talked to again after, say, seventh grade or something. Then you find out something happened to them and it stays with you for the rest of your life. I think it’s interesting the way we grieve people we might have known once, but only for a brief time and then never again, or even people that we didn’t know well at all but who were part of the scenery of our lives. We saw them in the hallway at school or we knew them because we once stood in line at a keg with them. There could be this passing interaction and then something tragic happens, and I have people like that. They haunt my imagination in ways that they probably never would have ever suspected.

Originally from Alabama, Genevieve Hudson earned an MFA from Portland State University and has received Fulbright, MacDowell, and Vermont Studio Center fellowships. She is the author of Pretend We Live Here, and lives in Portland, Oregon. 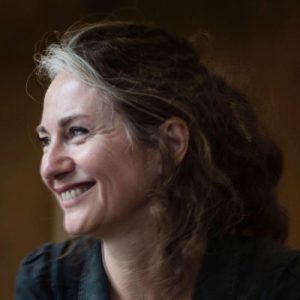