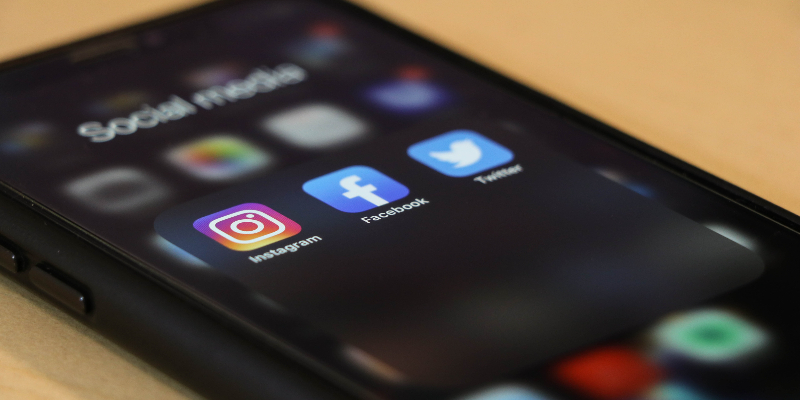 The Facebook Investor Turned Critic on Beyond the Page: The Best of the Sun Valley Writers' Conference

In this episode, Scott Moyers, the publisher of Penguin Press, sits down with Roger McNamee, the noted tech venture capitalist, early mentor to Mark Zuckerberg, and Facebook investor, who went from being a founding supporter of the world’s biggest and most profitable social media company to becoming one of its most influential critics. Facebook’s business model, its vision of itself as a news and information platform devoid of social responsibility, its use of data-mining and AI, its pervasive influence on our culture and politics. As you’ll see, there’s nothing McNamee isn’t willing to discuss, including his own adventures at the birth of big tech. McNamee’s new book, Zucked, is available now.

Scott Moyers: We’ve been at the activist level, we’ve been at the policy level. Can you talk a bit about how people in their own lives can be more mindful of surveillance capitalism and being manipulated, and reasonable choices that people have within their reach to maybe change their lives a bit?

Roger McNamee: When I wrote the first draft and we published the hardcover edition of Zucked, I was persisting in the belief that each one of us had a role to play in our own behavior. I muted it in the hardcover from my original viewpoint, and I abandoned it entirely in the revision of the paperback, because what’s going on here is so manipulative. It is being imposed upon us, and it’s being imposed throughout the economy in a way that a lot of people participate in. I think the most important thing to do is to be informed about what the consequences are of the business model of Google, Facebook, Amazon, and Twitter.

And what that really means is I don’t want people to feel guilty because they like Facebook or feel guilty for liking Instagram or liking YouTube. But they do need to understand that if there is a video about a public health matter or a political matter on YouTube that is not sourced from one of the top two or three news organizations in the country, it is almost certainly disinformation. Ninety-plus percent of what’s on there is disinformation. Almost everything they’re recommending is disinformation. Do not try to learn from YouTube unless you’re going to Khan Academy or a New York Times Video or something equivalent. Guardian Video. That’s not what it was designed for.

I would tell you that journalism is to the attention economy what journalism would be to PornHub. It’s the wrong setting. The attention economy undervalues fact. It undervalues truth and expertise. The most important thing for us to do is to recognize that expertise really matters. And if you want to see the consequences of not having expertise, look at our response to COVID, look at our response to the economic decline we’re having right now. We are literally operating with the worst possible responses to both of those things. And we’re going to pay a price for that that’s going to last a long time. Internet platforms are almost entirely responsible for our inability to deal with that.

And so, number one issue: do not get your political information from social media. Just don’t. You want to have a fight, an argument, god bless, but do not try to learn anything from it. Most of what’s going on is disinformation, and an awful lot of it is designed to cause you to lose interest in democracy and to not vote. This is the year where everyone has to vote. Pick what you’re going to vote for. That’s your choice. But everybody should vote. If we do less than 70 percent turnout this time, we don’t deserve to have a representative democracy. And that’s my core message to people. Social media and democracy are incompatible.

We have to decide as a culture what values we care about. Is the almighty buck going to run absolutely everything? Or are we going to return to a model like the one we had into the ’70s, where a CEO’s job wasn’t just to maximize shareholder value but was also to balance the interests of employees, the communities where employees live, customers, and suppliers, and to find a way to serve the interests of all of those constituencies. And right now, we’ve begun the process of changing that. We should see it through. We should recognize this is a great opportunity.

Roger McNamee has been a Silicon Valley investor for 35 years. He co-founded successful funds in venture, crossover, and private equity. His most recent fund, Elevation, included U2’s Bono as a co-founder. He holds a B.A. from Yale University and an M.B.A. from the Tuck School of Business at Dartmouth College. Roger plays bass and guitar in the bands Moonalice and Doobie Decibel System and is the author of The New Normal and The Moonalice Legend: Posters and Words, Volumes 1-9. He has served as a technical advisor for seasons two through five of HBO’s Silicon Valley series and was also responsible for raising the money that created the Wikimedia Foundation. 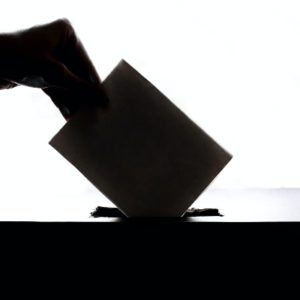