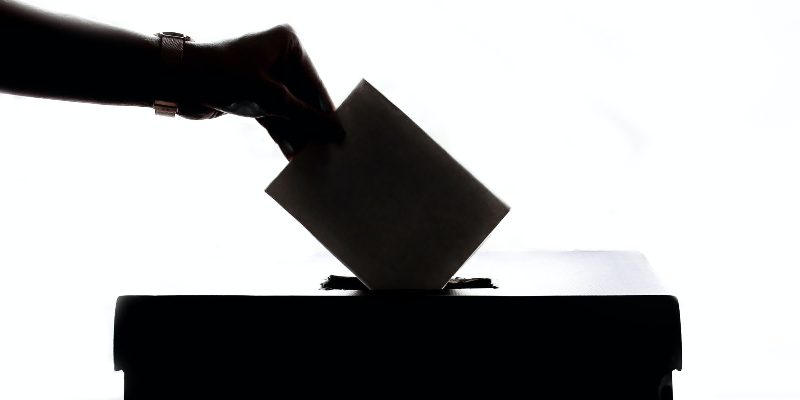 Frank Pasquale in Conversation with Andrew Keen on Keen On

On today’s episode, Frank Pasquale, author of New Laws of Robotics, discusses whether voting can ever be replaced by artificial intelligence.

Andrew Keen: Frank, is voting the most human of things? What everyone’s doing today, is that something that can never be replaced by AI?

Frank Pasquale: I think so. I think there is something about governance that’s really critical here. If we consider how we run society, and also just how we run workplaces and other places like that, and just in general, distributing power to people over things as grand as the country’s foreign policy to as small as how do I, as a doctor or nurse, run an office and encounter patients—those are all really critical roles for humans to have power.

But in thinking about voting in governance in general, it’s funny because there are some people who are really expansive AI-robotics enthusiasts who say we’d be doing better with a robot president. And maybe in the U.S. right now, we would. Just speaking of 2020, or 2017 to 2020. But that does leave me thinking that sometimes the worse a job is done by a human, the more tempting it is to automate it. So I think some of these fantasies of automation are happening because some jobs are being done poorly. And even in politics, when politics goes very badly, people want an AI or a robot to run everything.

Andrew Keen: Frank, my daughter is a freshman at Bryn Mawr. She was complaining to me yesterday that some of the people in her chat room—of course, they can’t see each other now because of COVID—but some of the people in her chat room were suggesting that people shouldn’t be allowed to vote if they’re not educated. What is the relationship in your mind between education and humanness? And should that play a role, perhaps, in determining whether or not people can do important things like voting?

Frank Pasquale: I certainly wouldn’t want to have any sort of education test for voting. And I would go even further in that remark. I support looking into something that David Runciman has proposed, this British political theorist, saying children should vote.

Frank Pasquale: I think that’s a really interesting idea, right? Having kids vote. Because he says, as people get older, as people have dementia, they can vote. It feels like on the other hand, even if a lot of children wouldn’t have the capacity, you still would want their voice in some way.

So, I wouldn’t want to do that. But I do think there’s something really important about education. There’s something critical about expanding opportunities for education, ability to think critically and do the sort of meta-level thinking, like not only learn how to do a craft but think, why do we do it this way? Who are we doing it for? How do we do it better? That’s something that really is key, and it cannot be automated.

Frank Pasquale is Professor of Law at Brooklyn Law School and author of The Black Box Society: The Secret Algorithms That Control Money and Information. His work has appeared in the Atlantic, New York Times, Los Angeles Times, Guardian, and other outlets. 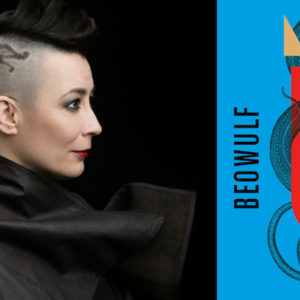 In this week’s episode of Fiction/Non/Fiction, co-hosts Whitney Terrell and V.V. Ganeshananthan talk to #1 New York Times...
© LitHub
Back to top