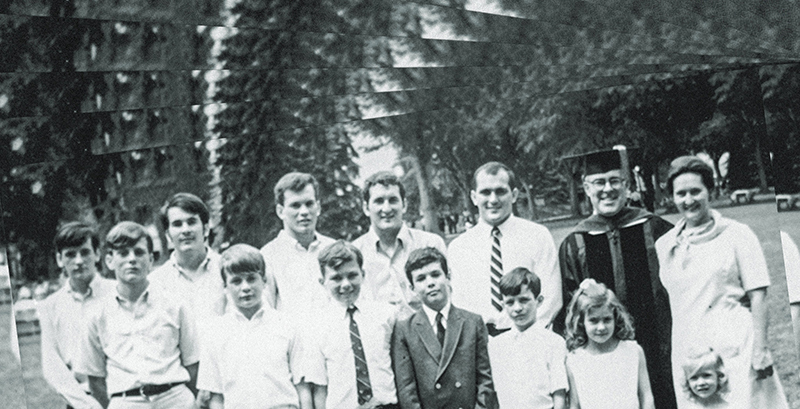 The Galvins looked like the manifestation of the post-World War II American Dream. Hard work. Upward mobility. A handsome, accomplished dad. A remarkable mother of twelve. But all was hardly what it seemed. Shockingly, six of the ten boys were diagnosed with schizophrenia, creating chaos of breakdowns, violence, abuse, and secrets. How could this happen to one family? How could this family even remain a family in the midst of such disruption and damage? And scientifically, what does this kind of concentration of this disease teach us?

This week on Just the Right Book, Robert Kolker joins Roxanne Coady to discuss his latest book, Hidden Valley Road: Inside the Mind of an American Family, out now from Doubleday.

Robert Kolker: They were a young Air Force family in Colorado, just as the Air Force was being relocated there. They were part of a new vanguard, a new future in the American West. They were coming from New York, so they were a little bit snobby. They both were a little bit anxious about going to a dusty old town like Colorado Springs, but then they found a life there and really embraced the place.

They kept having children when they moved there. They had three boys with a fourth one on the way. That was 1951, and by 1965 they had twelve children. Ten boys and two girls. At that point, they became famous. The father was not only a handsome instructor of political science at the Air Force Academy, but he also flew the Falcons at the football games and trained all the cadets on how to fly Falcons. The mother’s recipes were in the local paper, and she was helping to cast the operas for the local opera company. She was known around her neighborhood as the perfect mother with a model family.

They appeared to be the perfect family, but, by the mid-60s, things were going in a very different direction.

Robert Kolker is the New York Times bestselling author of Lost Girls, named one of the New York Times‘s 100 Notable Books and one of Publishers Weekly‘s Top Ten Books of 2013. As a journalist, his work has appeared in New York magazine, Bloomberg Businessweek, The New York Times Magazine, Wired, GQ, O, the Oprah Magazine, and Men’s Journal. He is a National Magazine Award finalist and a recipient of the 2011 Harry Frank Guggenheim Award for Excellence in Criminal Justice Reporting from the John Jay College of Criminal Justice in New York. 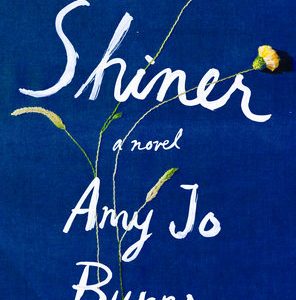 It started with a burn, just like the stories of Moses my father used to tell. Moses, he said, was nothing more than a shepherd...
© LitHub
Back to top