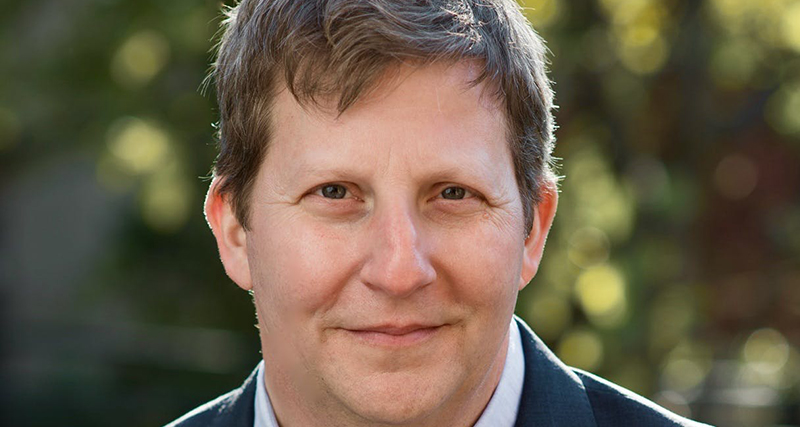 Hidden Valley Road: Inside the Mind of an American Family is journalist and author Robert Kolker’s riveting account of the Galvin family, with a dozen children, six of whom were diagnosed with schizophrenia. On today’s episode of The Literary Life, Kolker shares their heartbreaking, yet ultimately hopeful story, with Mitchell Kaplan.

This episode of The Literary Life with Mitchell Kaplan was livestreamed from Miami and Brooklyn. Subscribe now on iTunes, Spotify, or wherever else you find your podcasts!

Robert Kolker is the New York Times bestselling author of Lost Girls, named one of the New York Times‘s 100 Notable Books and one of Publishers Weekly‘s Top Ten Books of 2013. As a journalist, his work has appeared in New York magazine, Bloomberg Businessweek, The New York Times Magazine, Wired, GQ, O, the Oprah Magazine, and Men’s Journal. He is a National Magazine Award finalist and a recipient of the 2011 Harry Frank Guggenheim Award for Excellence in Criminal Justice Reporting from the John Jay College of Criminal Justice in New York. 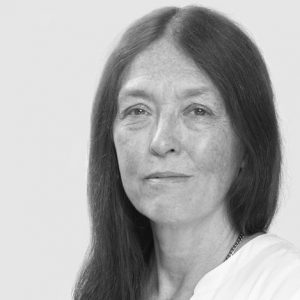 In S.M. Hardy's The Evil Within, Jim, our narrator, experiences a crisis of conscience in the wake of the possible suicide...
© LitHub
Back to top