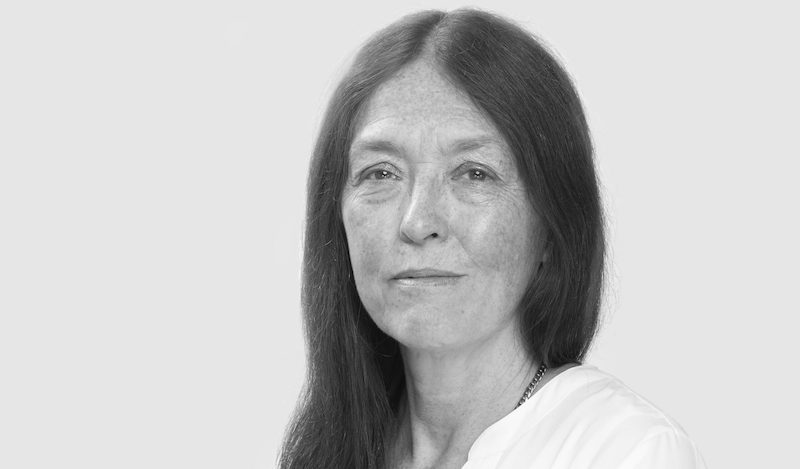 In S.M. Hardy’s The Evil Within, Jim, our narrator, experiences a crisis of conscience in the wake of the possible suicide of his girlfriend. He quits his high-paying job seizing assets for a loan company and moves to a small village near the seaside to get away from it all. With no plans to occupy himself, and a golden parachute from his company, Jim finds himself with a lot of time on his hands—time that he hopes will help him heal from his loss.

Instead, odd and spooky events immediately begin occurring. After he hears sounds from the empty attic, he finds out from his new friend, handyman Jed, that a little girl died falling down the steps. Soon, Jim begins to doubt that the little girl’s death was an accident.  Jed, and a kindly neighbor, Emma, believe in supernatural visitations, and explain that he is receiving warnings from ghosts.

Yet, some of the things that happen to Jim, like gas from the stove filling the cottage, seem too real to be ascribed to ghosts. Is Jim going mad, doing things he’s unaware of, or is there a real threat to his own well-being? Even Jed and Emma begin to wonder.

Join Gabrielle Mathieu as she talks to S. M. Hardy about her new book, The Evil Within.

Gabrielle Mathieu: Once he’s moved to the village, Jim has unsettling moments when he experiences the killer’s sick rage firsthand. This helps him solve some mysteries, but also puts him at psychological risk. Your story suggests that one person’s evil nature can take root in another person. Can we view it as a type of contagion, that can move from one person to another?

S.M. Hardy: I think contagion is a very interesting word for it, I never thought of it that way. I’m exploring whether a person’s inherent evil can live on in another person. There are a lot of bad, not nice people, but are there many that are really and truly evil? Or are they the kind of person who has something missing from their personality, for example psychopaths are often called evil, but what they are missing is empathy for fellow man. So what if this missing element of compassion is replaced with something else—like for example, true evil. And what if that evil was so strong that it couldn’t die? What if the soul is so evil and so dark, it refuses to move on?

GM: Jim has a psychic link with the killer, one that Jed lacks, despite his ability to receive communications from the departed. Does one need to have a certain kind of personality, or certain kinds of issues, for a psychopathic spirit to be able to enter and communicate its intentions? What is it about Jim that makes this sick killer make the psychic link with him, and not Jed?

SMH: I think poor Jim was in the wrong place at the wrong time. He’s mourning for his lost lover, and when the antagonist becomes aware of him, Jim is a challenge and also a threat.

Behind the Mic: On All Adults Here by Emma Straub, Read by Emily Rankin 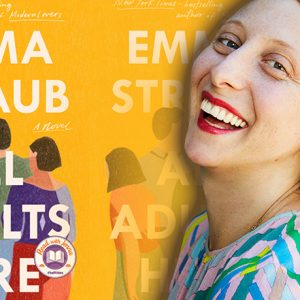 Behind the Mic: On All Adults Here by Emma Straub, Read by Emily Rankin