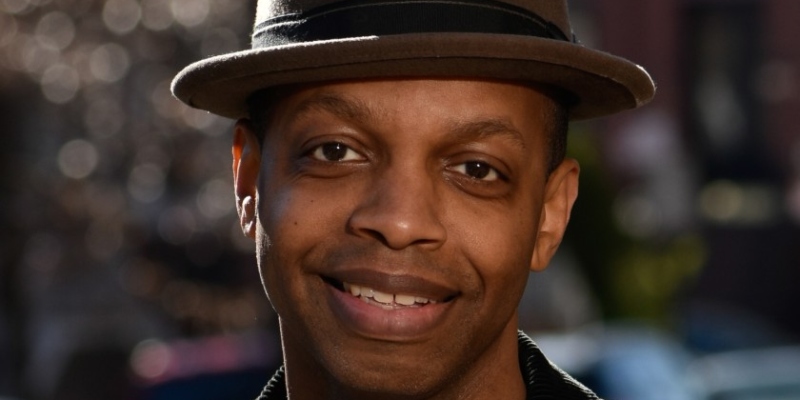 We’re thrilled to introduce you to another stellar debut author—Robert Jones, Jr.—and his novel The Prophets. Robert is founder of the social media community Son of Baldwin, which speaks powerfully from a Black queer perspective. Baldwin famously said: “We can disagree and still love each other, unless your disagreement is rooted in my oppression and denial of my humanity and right to exist.”

The Prophets is one of THE novels to watch out for this year: a beautifully written work of fiction about two Black teenage slaves in a forbidden relationship on a plantation in 19th-century Mississippi. This story of Black, queer love is a must-read—a multi-layered novel you’ll want to sit with to fully appreciate all the thought that’s gone into it.

The Prophets is published by Riverrun and available from all good bookshops. Robert has also provided us with a tempting list of books that have inspired his writing! Read about them here.

Robert Jones, Jr., was born and raised in New York City. He received his BFA in creative writing with honors and MFA in fiction from Brooklyn College. He has written for numerous publications, including The New York Times, Essence, OkayAfrica, The Feminist Wire, and The Grio. He is the creator of the social justice social media community Son of Baldwin. Jones was recently featured in T Magazine‘s cover story, “Black Male Writers of Our Time.” The Prophets is his debut novel. 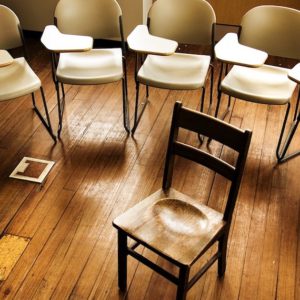 When people of color receive an invitation to write, to exercise voice in public space, naturally we’re wary. Our lives...
© LitHub
Back to top