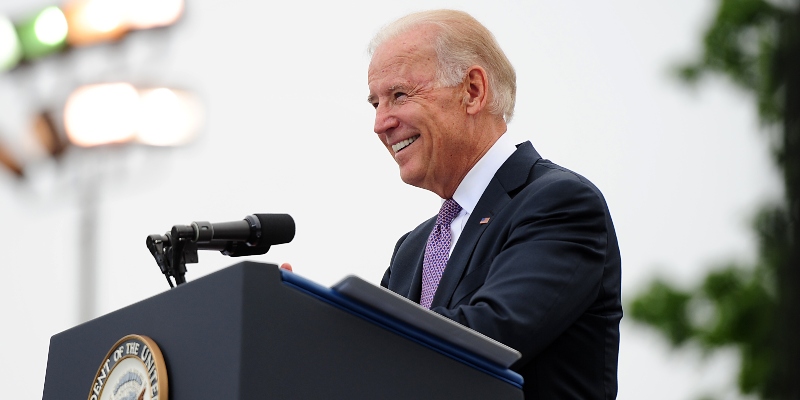 How Much Should We Care About Joe Biden’s Age?

Evan Osnos Talks to Andrew Keen on Keen On

On today’s episode, Andrew talks with Evan Osnos about his new book, Joe Biden: The Life, the Run, and What Matters Now, and who Joe Biden really is.

Andrew Keen: You have this wonderful description of Biden. Maybe I’m being superficial because I always think of Biden physically. You write, “Biden is 67 years old. He has parted with youth grudgingly.” And you write that brilliantly. “His smile has been rejuvenated to such a gleam that it inspired a popular tweet during the 2012 campaign: ‘Biden’s teeth are so white they’re voting for Romney.’ His hairline has been reforested”—beautifully put again—“his forehead appears becalmed, and Biden generally projects the glow of a grandfather just back from the gym.”

How important is it that we pay attention to Biden’s physical appearance? There’s always been, of course, an obsession with American presidents. But given the fact that he does appear, and perhaps in contrast to Trump, like an old man, like an old grandfather—a sprightly one, a healthy one, but nonetheless an old man—is this something that is important that we should be concerned about, or that we should actually celebrate?

Evan Osnos: I gravitated to the decision to write about him physically for all the reasons that I think you captured, which was that in effect, each one of those little indicators that I decided to mention are an indicator of something else. They are an insight either into his self-narrative of how he understands his own life, the fact that he did succeed so young—elected to the Senate at the age of 29. In a sense, he’s a little bit, I think, trapped in amber in his own imagination, because after all, that was the imprint of success.

Andrew Keen: And it was a miracle, as you as you note in the book. No one expected him to win. He won by a couple of thousand votes. It wasn’t a great victory in any sense, really. It just was a bit of luck.

Evan Osnos: But it was an act of sort of magical thinking to even run at all. He was going against this giant of Delaware politics. The idea that this nobody Joe Biden was going to win was lunatic, and he won by kind of sheer will, in effect. But to your point about age now, I think it’s important to acknowledge it. One of the reasons I put it early in the book was to essentially say to the reader, look, I understand that we are constantly, when we’re looking at him, trying to measure whether he’s up to the task.

We did something interesting—sort of surprising for this book—we decided to include in the audiobook edition some selections of my interview with him this summer. This was partly because I had the impression after listening to this interview, and actually after a bunch of other people had listened to it too—editors at The New Yorker and so on—that people were sort of surprised to hear him give these quite long and intricate answers. And I don’t mean long in a jokey way, I mean that he was giving quite in-depth answers in a way that we don’t often hear on the debate stage when you’re talking for five or ten seconds and then something happens. In a sense, it’s another insight into his physical condition. Listen to him and decide for yourself how you think he is.

This episode is brought to you by MagicSpoon. Go to magicspoon.com/keenon and use the code KEENON for free shipping.

Evan Osnos has been a staff writer at The New Yorker since 2008. His most recent book, Age of Ambition: Chasing Fortune, Truth, and Faith in the New China, won the National Book Award, among other honors. Previously he reported from China, Iraq, and elsewhere for the Chicago Tribune, where he shared a Pulitzer Prize for investigative reporting. He lives with his wife and children in Washington, DC. 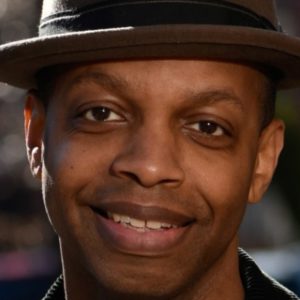