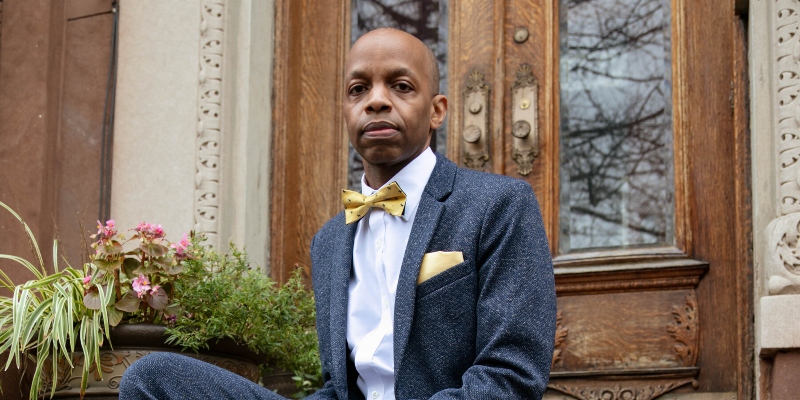 Robert Jones Jr. Reads from His Debut Novel, The Prophets

On the eleventh episode of the third season, Robert Jones Jr. reads from his debut novel The Prophets, with sound design and music composition from Josh Garrels.

Singer/songwriter Josh Garrels has built his career on deeply personal, introspective lyrics and exploratory sounds that range from pastoral indie folk to hip-hop. Emerging in the early 2000s, he is the co-founder of Small Voice Records, on which he issued 2008’s Jacaranda. In 2015, he landed on the Billboard 200 with Home.

Literati Kids is a try-before-you-buy subscription book club. Each month, Literati delivers five vibrantly illustrated children’s books bringing the immersive magic of reading right to your home. Head to literati.com/storybound to find 25% your first 2 orders. This episode is brought to you by:

Great Courses Plus is the premier video-on-demand service for lifelong learners. Storybound listeners get a month of unlimited access for free by going to thegreatcoursesplus.com/storybound.

Flight Patterns: Reading of the Creatures of the Air 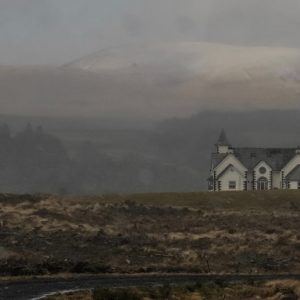