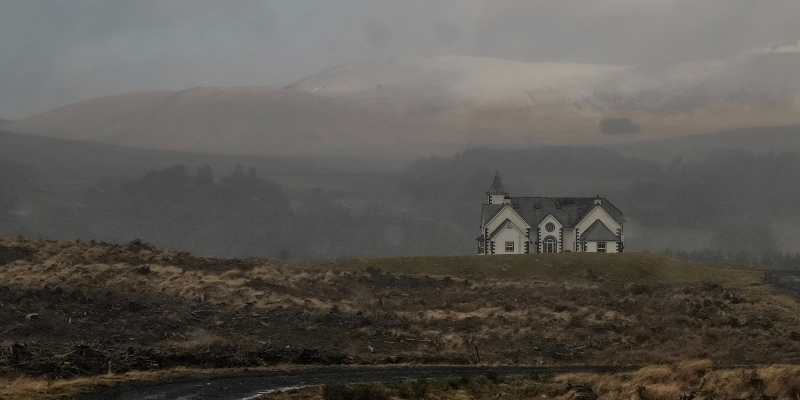 In this episode, hosts Catherine Nichols and Sandra Newman discuss The Cherry Orchard by Anton Chekhov, and particularly what it has to say about slavery, upper-class revolutionary types, and the 20th-century tendency to turn all relationships into transactions. Plus, added material from guest Isaac Butler, who tells us how Chekhov originally wrote the play for Stanislavsky, and the hijinks that ensued.

Sandra Newman: One of the things that I really thought that reading Chekhov in general—we’ll get to the two short stories we’re going to talk about in next week’s episode—but watching The Cherry Orchard, I realized that I now think all stories are either haunted house stories or monster movies, because The Cherry Orchard just kept reminding me of Haunting of Hill House, and then that began to make me think of other things we’ve read, like Flowers in the Attic is obviously a haunted house story. But then I’ve always had this thing about so many books and movies being essentially monster movies in their form. Like The Great Gatsby is obviously a monster movie because first we keep hearing about the Gatsby but only get brief glimpses; then we start meeting the Gatsby up close, and each time we learn some scary new feature; and then the Gatsby begins to claim victims; and at last it’s killed in a surprising way. And that’s a very, very common form.

And this is like the haunted house story, where the curse on the house has to be exorcised, and it’s that way through the entire thing. It’s actually specified by Trofimov that there has to be this kind of retribution. It has to be worked out through suffering. And then it is, and the ghost is purged, and everybody is happier.

Catherine Nichols: So who is haunting the house?

Catherine Nichols: It’s the pain of the serfs.

Sandra Newman: Yeah, or at least that’s what we’re told. We’re told it’s the pain of the serfs and that ghost is exorcised by Lopakhin, the son of a serf, buying the house out from under the aristocracy.

Isaac Butler is a writer and theater director, co-author (with Dan Kose) of The World Only Spins Forward, and author of the upcoming The Method.

Robert Jones Jr. Reads from His Debut Novel, The Prophets 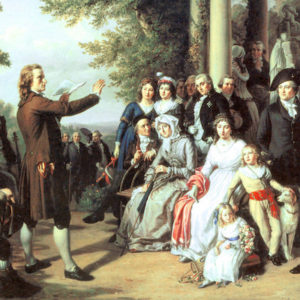 In the mid-to-late 18th century, the reading public grew so sharply in Britain, France and Germany that historians speak...
© LitHub
Back to top